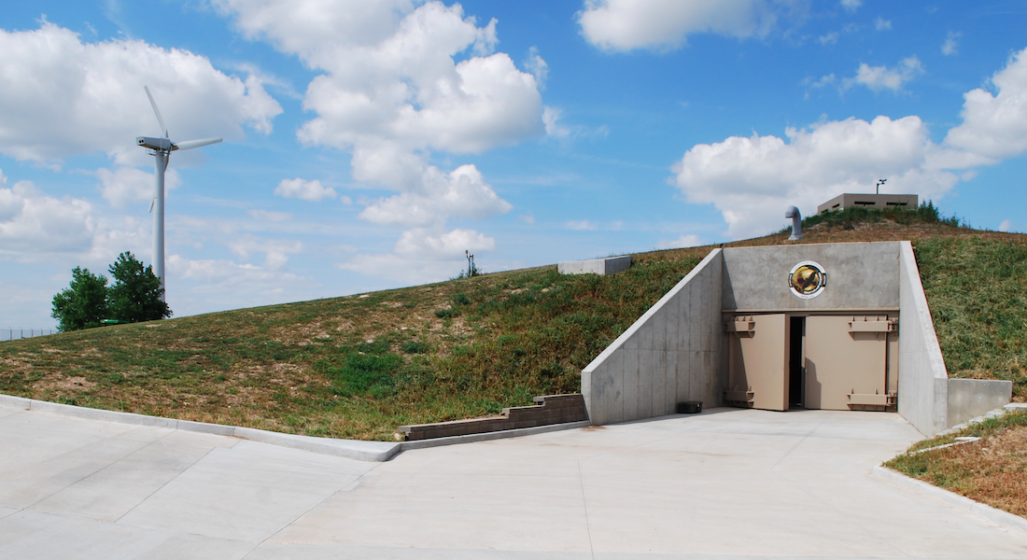 Ever wanted to know what a doomsday bunker looks like? Well, YouTube series What’s Inside have granted your wish by going deep inside an end of the world shelter located somewhere in Kansas.

Built inside a decommissioned missile silo that runs 190 feet underground, the bunker cost around $US20 million to erect and features 15 floors divided into 12 homes with common areas and space for other operations. Specialists from NASA were recruited to help design the structure, building a renewable power supply, water and air purifier as well as a volcanic ash remover. There’s also a dentist’s office, school, library, jail (yeah, what?), doggy park and a massive pantry containing five years worth of canned and freeze-dried food. Fresh vegetables can also be grown on the facility’s top two floors that contain a garden and fish hatchery.

On the luxury side of things, the underground bunker includes a gigantic 75-feet swimming pool, rock climbing wall, movie theatre, video game arcade, gym, and of course, a fully equipped armoury and shooting range. There’s also a SWAT Team-style tactical vehicle just in case you need to head outside after the zombie invasion.

For anyone fearing the upcoming apocalypse and looking for a place to lie low, you’re out of luck. All 12 bunkers have been snapped up for between $US1.5 – $US3 million (roughly 4.2 million AUD), but you can check out this incredible underground bunker in the video below. 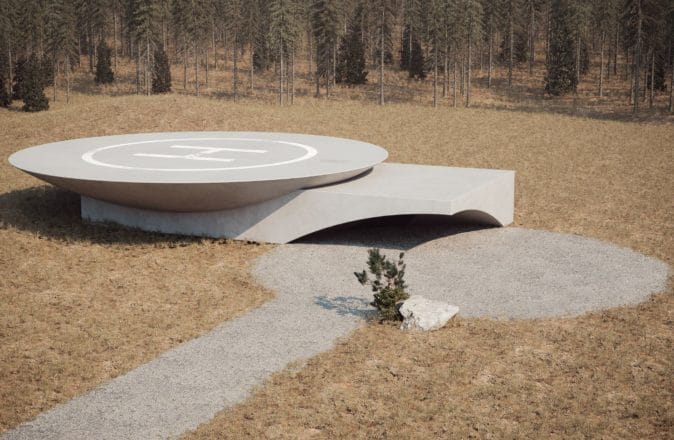 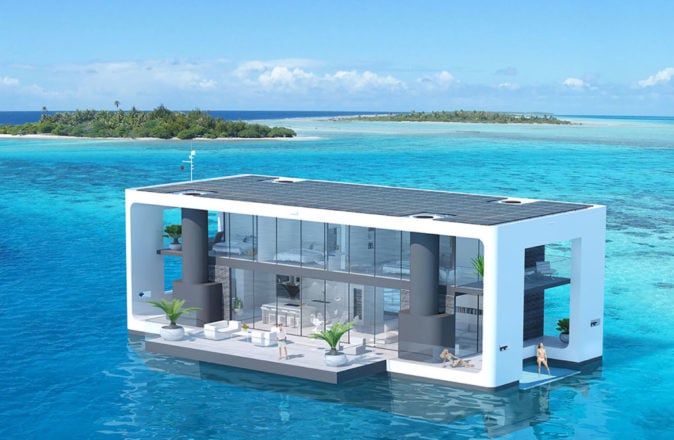 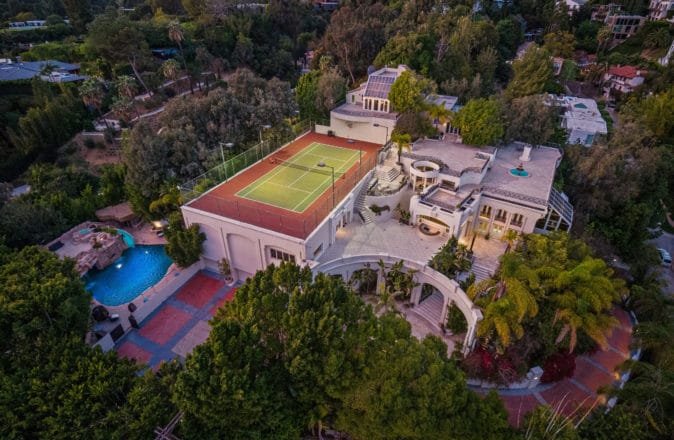