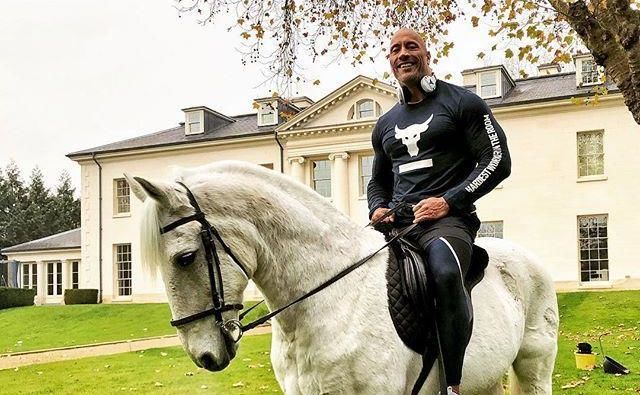 Earlier this year we did a piece on how Dwayne ‘The Rock’ Johnson spends his millions and our research led us to a rock solid conclusion: the highest-paid actor in the world doesn’t skimp when it comes to properties. In addition to his Virginia farm, California home, and Florida mansions (plural), he has added another estate to the mix, this one a rental while he is in London to film Hobbs and Shaw, the Fast and Furious spin-off featuring Idris Elba as the villain. His rented London estate comes with a cinema, two swimming pools, nine bedrooms – and, not to be overlooked, a celebrity horse.

The horse, Rusty, starred in both Gladiator and Robin Hood. Though he and The Rock have not gotten to work together in a film, they are getting to spend some good quality time together at ‘home’.

Good Thanksgiving hang with Rusty at the crib here in London. This ol’ boy’s a genuine star as he was Russell Crowe’s horse in one of my favorite films, GLADIATOR as well as ROBIN HOOD. Rusty’s clearly happy when Russell is on his back, because I heard that unmistakeable horse groan of “Holyyyy shit please don’t get on me” when 6’5 265lbs of tattooed sunshine saddled up on him 🤦🏽‍♂️ Thankful to Rusty and his pal, Rosey for coming to the crib today for some Thanksgiving ridin’ w/ the ohana. #StrengthAndHonor #AndTriptophanComas 🦃 💪🏾

The house in Richmond, South West London, is the same one that Brad Pitt and Angelina Jolie stayed in back in 2012, situated a stone’s throw away from other star-studded estates. Tom Hardy lives right down the road, along with David Attenborough and Richard E Grant as fellow neighbours.

To add his own personal touch, The Rock popped his personal gym ‘Iron Paradise’ (a state-of-the-art gym Dwayne hauls around with him wherever he goes) down on the apartment’s lush lawns. Containing 40,000lbs of equipment, a full kitchen and not a single mirror, the pop-up gym has a roomy home on the three acres of riverside gardens that come with the grand estate.

Because one gym isn’t enough, there’s another gym inside the house in addition to both indoor and outdoor pools.

See pictures of The Rock’s stunning massive estate below.

RELATED: The Rock’s Intense Workout Will Bring You To Your Knees 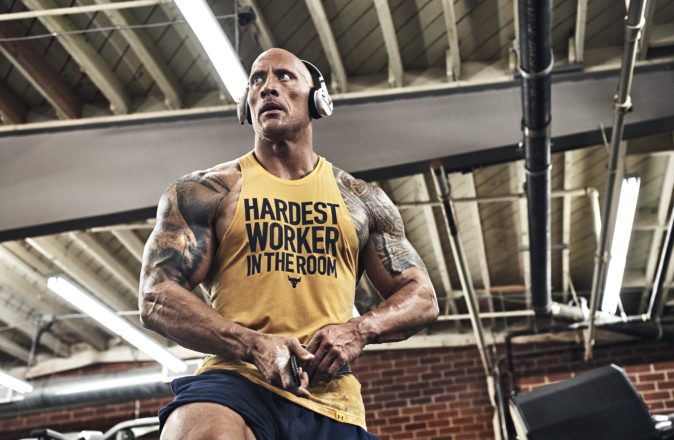 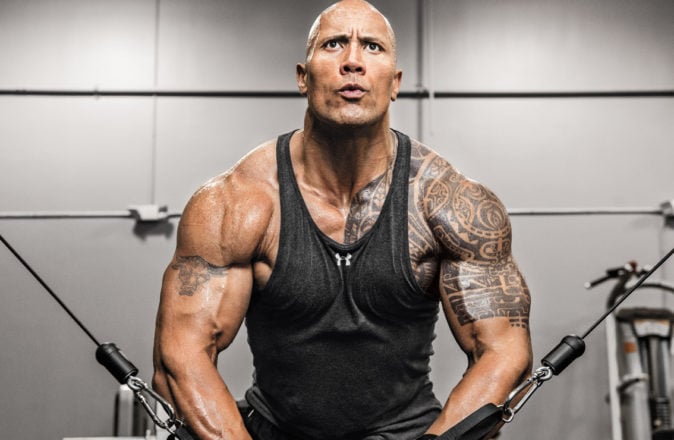