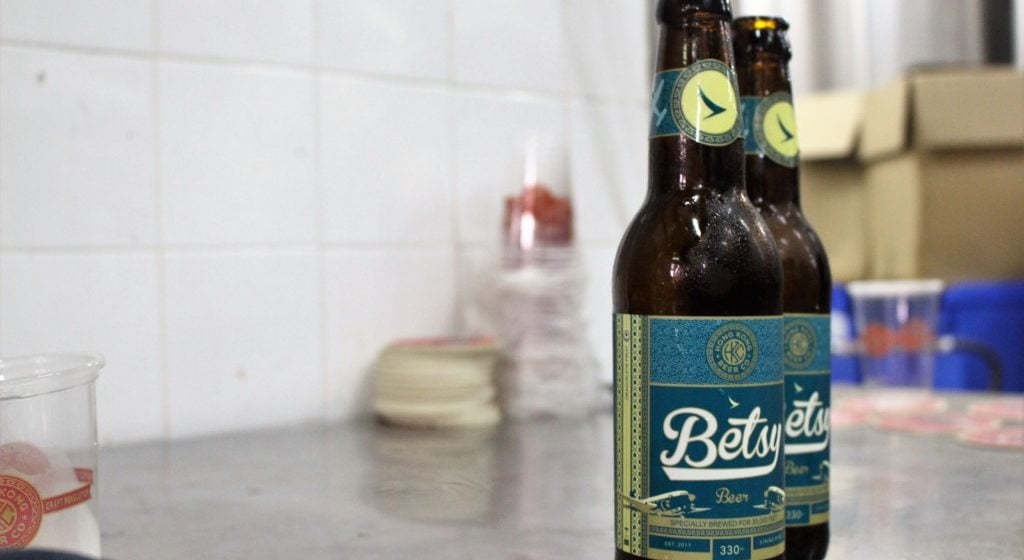 Have you ever noticed your favourite beer tasting different whilst on a flight? It’s a subtle, almost admissible tang that just slightly puts you off. The reason behind this? Altitude and cabin pressure. Studies have shown that during flying your taste buds dull by 30%, meaning meals and drinks are super different in-flight.

Noting this, Hong Kong based airline Cathay Pacific released a new beer earlier this year which works around the deficit. Betsy Beer is a brew that embraces the heritage of the company whilst enhancing the flavour at 35,000 feet. We recently got a chance to check out the process behind creating it at micro brewery Hong Kong Beer Co.

A pioneer for boutique offerings in the East Asia region, Hong Kong Beer Cohas been running out of a small warehouse in it’s namesake city since 1995. Visiting this spot, the unique nature behind Betsyis apparent. With locally sourced ingredients, a small roster of workers and a truly hands on brewing process, the authenticity in what they do allows their range to shine. You can definitely see why Cathay chose them to create the limited run brew.

Showing us around was director Devin Otto Kimble, who explained the original concept behind Betsyas being an easily approachable craft beer which would provide a solid base for potential location orientated flavourings in the future. He also revealed how the beer retains it’s taste up in the air by using a mix of intensified carbonation and specifically selected ingredients. With the inclusion of honey and dragon fruit Betsy’s sweetness is normalised in flight and when combined with a more rigorous carbonation process, the overall flavour profile is maintained.

At one point during the tour we even got to see these tubs of honey, which are sourced from the nearby New Territories, added to the brewing by hand. This is what separates Betsy from what could’ve potentially been a very commercial offering. It’s the fact that the process of creating it involves real people, meaning that the boutique nature of the beer is really enhanced. So whilst being “scientifically crafted” to suit higher altitudes, Betsy still has a level of humanity in it. You are tasting something that was brewed in the backstreets of Hong Kong with hard labour and passion.

Along with Betsy, Hong Kong Beer Coalso brew an awesome range of pale ales, stouts and other signature beverages. Make sure you check them out when your next in Hong Kong and make sure you taste Betsy Beer on your next flight with Cathay Pacific. 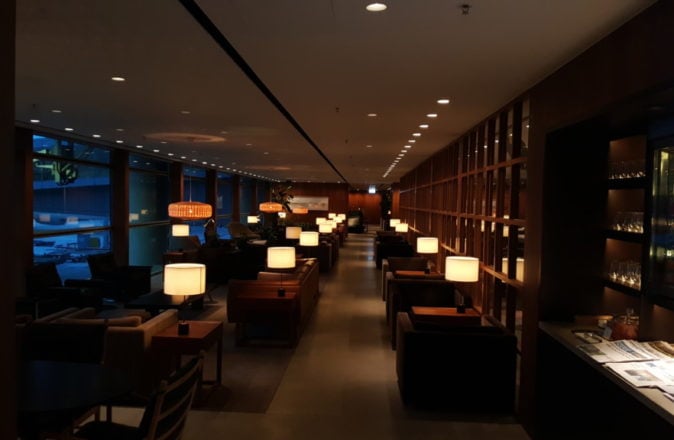 Cathay Pacific’s ‘The Pier’ Lounges Are The Ultimate Airport Stopover 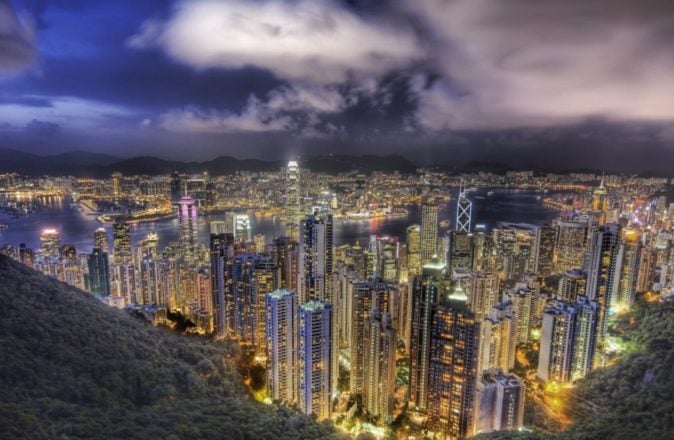 Your Guide To One Night In Hong Kong 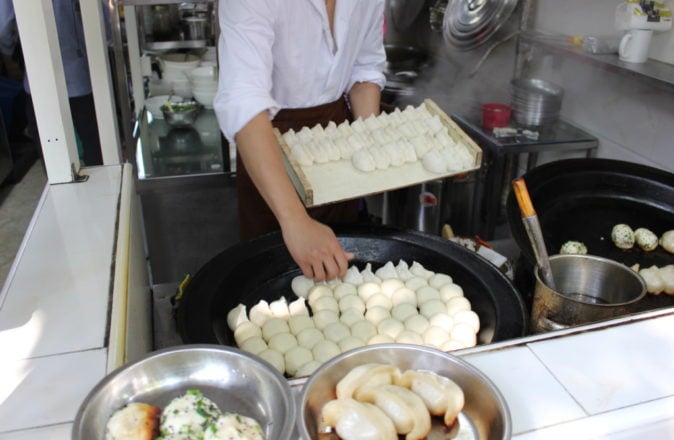 How To Nail A Chinese Breakfast In Shanghai