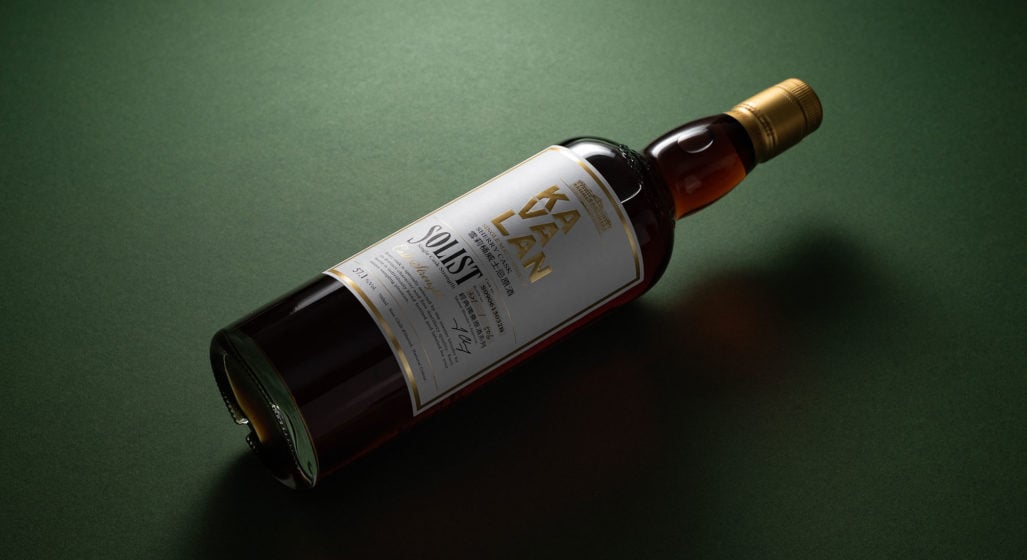 Because we’re yet to sample the Kavalan goods, we decided to team up with their Australian distributor The Spirits Company to host a one night only Kavalan Whisky tasting at Boss Hunting HQ in Sydney, TODAY – August 29.

We’ve got a very small number of spaces that have just become available – if you want to come along email [email protected] directly for a spot. If you wish to bring a mate, just ask us and we’ll advise on availability.

In the meantime, to get your mouth watering here’s the list of the Kavalan expressions we’ll be tasting tonight.

Feature Image from Bexsonn, check out his tasting notes on the Solist Sherry Cask.

You can sip Kavalan whisky straight from the barrel at Kavalan’s whisky bar in Taipei. 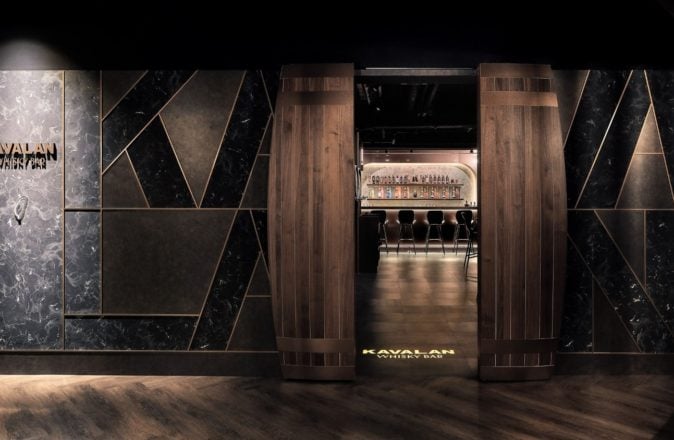 Sip Straight From The Cask At Kavalan Whisky Bar Taiwan 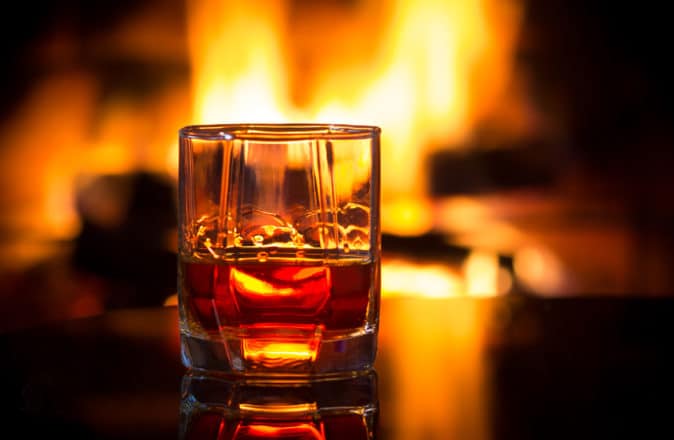 Here Are The World’s Very Best Whiskies For 2021