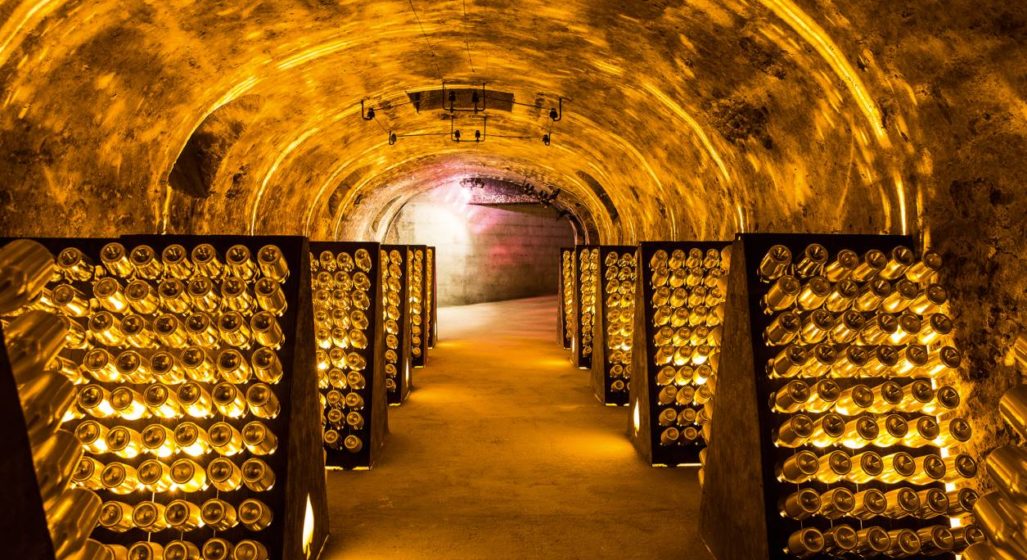 Not even the Great Depression (or two World Wars, for that matter) hit the Champagne region as hard as this year’s global pandemic.

As of August, the Coronarivus outbreak has absolutely decimated one of the industry’s most revered French winemaking regions with US$2 billion in Champagne sales lost already in 2020, and turnover reduced by a third.

It’s estimated the unprecedented Champagne oversupply issue will mean a staggering 100 million bottles will never make it to shelves around the world by the end of this year.

The problem is a simple one. After decades of re-branding Champagne from sweet dessert wine to a dry drop best enjoyed when celebrating, the one reason people had to drink the fizzy drop has since been taken away from them.

The corked beverage’s common consumption market – specifically parties and celebrations – has all but dried up in a global climate where neither are particularly relevant.

The Champagne region’s regulation committee that represents up to 16,000 winemakers says damage limitation measures will need to be put in place to avoid realising the oversupply conundrum faced by oil-producing countries at the beginning of the outbreak.

A meeting of the committee, known by its French acronym CIVC, is scheduled for August 18 where it is expected that record quantities of grapes will need to be destroyed or sold at a massive discount as a result of the tightest caps on Champagne production in history.

And unlike the odd world war, there is no definitive end to the issue in sight. It seems as if all signs are pointing to a massive fire sale of the world’s most celebrated drops – just in time for Christmas – and we can’t bloody wait.

RELATED: Aussie Vineyards Destroyed By Bushfires Need You To Buy Their Wines 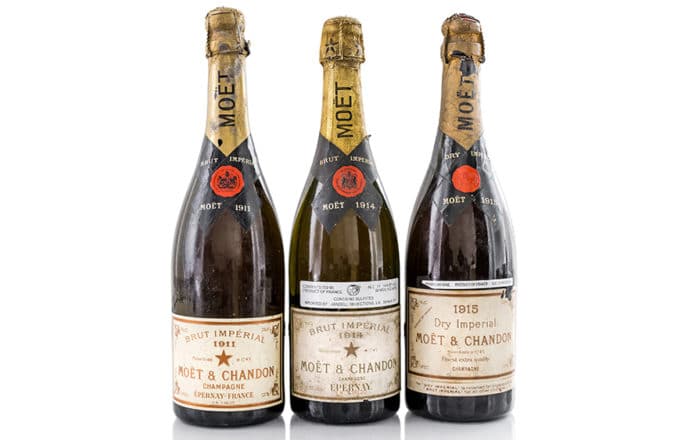 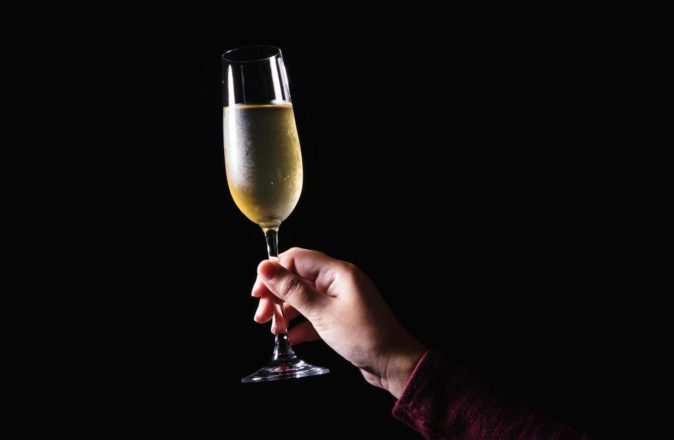 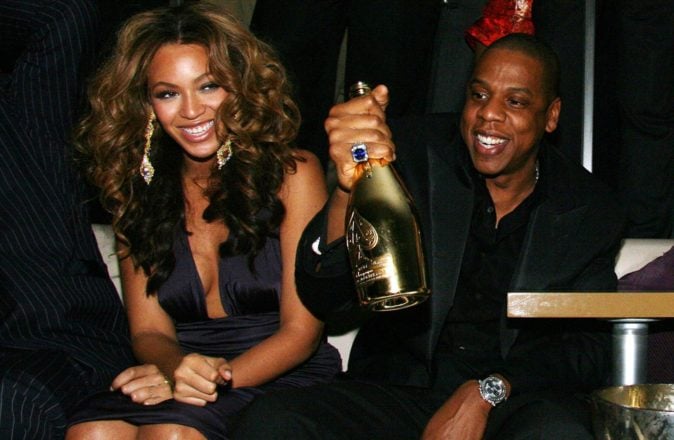