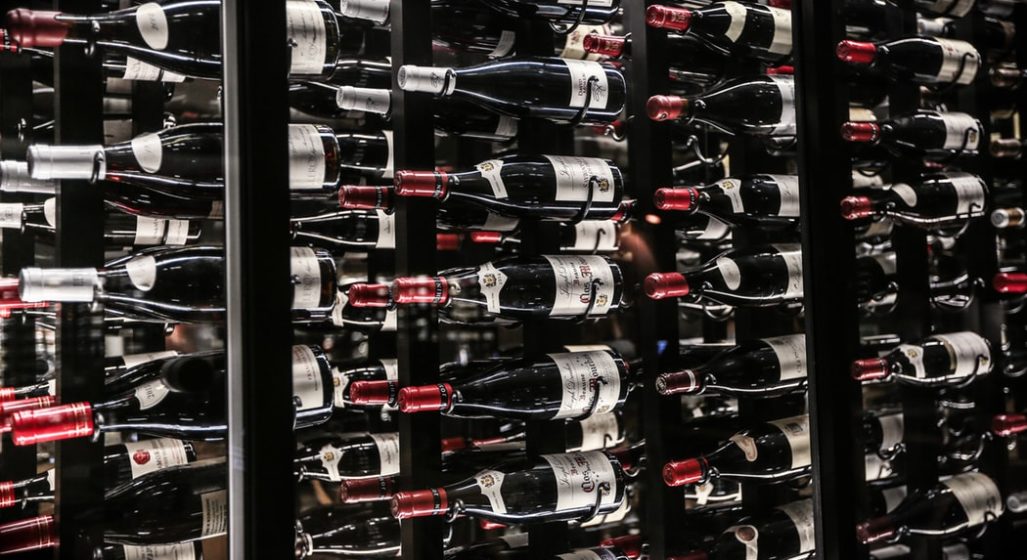 What could have easily been mistaken for a sequel to The Italian Job, a group of thieves in the French capital have stolen 150 bottles of ultra-expensive wine from an acclaimed Parisian restaurant.

The looters obtained the rare collection of vino by entering the catacombs of the Maison Rostang restaurant from the maze of tunnels that run under the ancient city.

Found in the north-eastern 17th district near the Arc de Triomphe, the two-star Michelin establishment boasts a wine list which includes bottles from the famed French vineyards of Petrus and Romanée-Conti.

Employees discovered a 50cm hole in the wall of the wine cellar, that was undergoing some renovation works at the time, after realising the stash had disappeared during a break-in on Monday, a police source said.