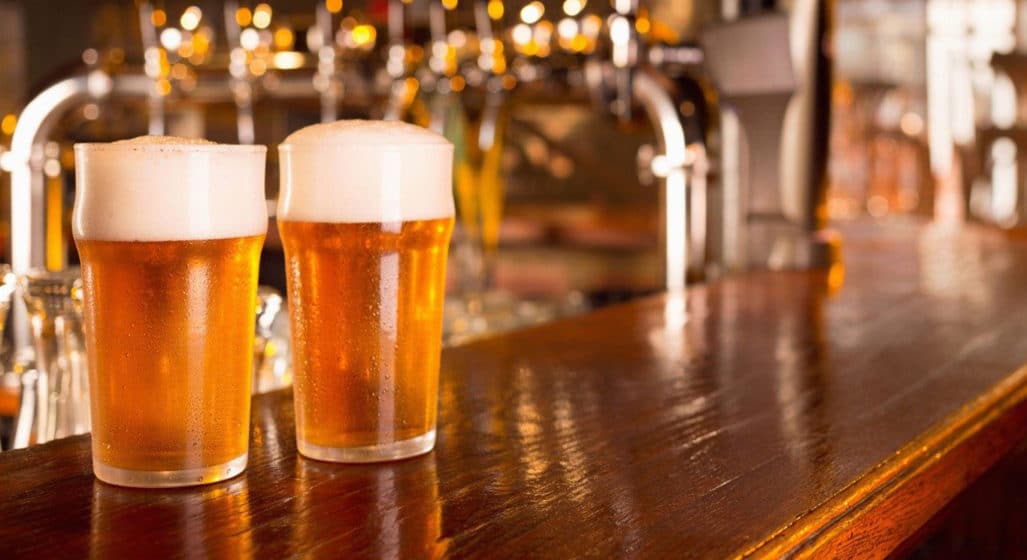 Premier Gladys Berejiklian has called this decision an “important, critical, big step”. But it certainly won’t be executed without careful respect for the social distancing measures currently in place.

The initial decision to allow venues operate with a 10 patron limit was one which received mixed reactions. On one hand, it was an indication of progress. On the other, it highlighted an element of financial impracticality. So much so that many venues decided against reopening.

“There are about 280,000 people employed in this sector of the economy,” says Treasurer Dominic Perrottet.

“Allowing venues to safely cater for more customers will provide another boost to business and jobs.”

According to the Sydney Morning Herald, NSW is now leading the nation in terms of “reopening the economy” and resuming to business as usual through the lifting of restrictions. And although nothing has been made official just yet, many believe other states will soon follow.

In celebration of our gradual return to normalcy, why not familiarise yourself with the 109 funniest ways to call a beer a beer?