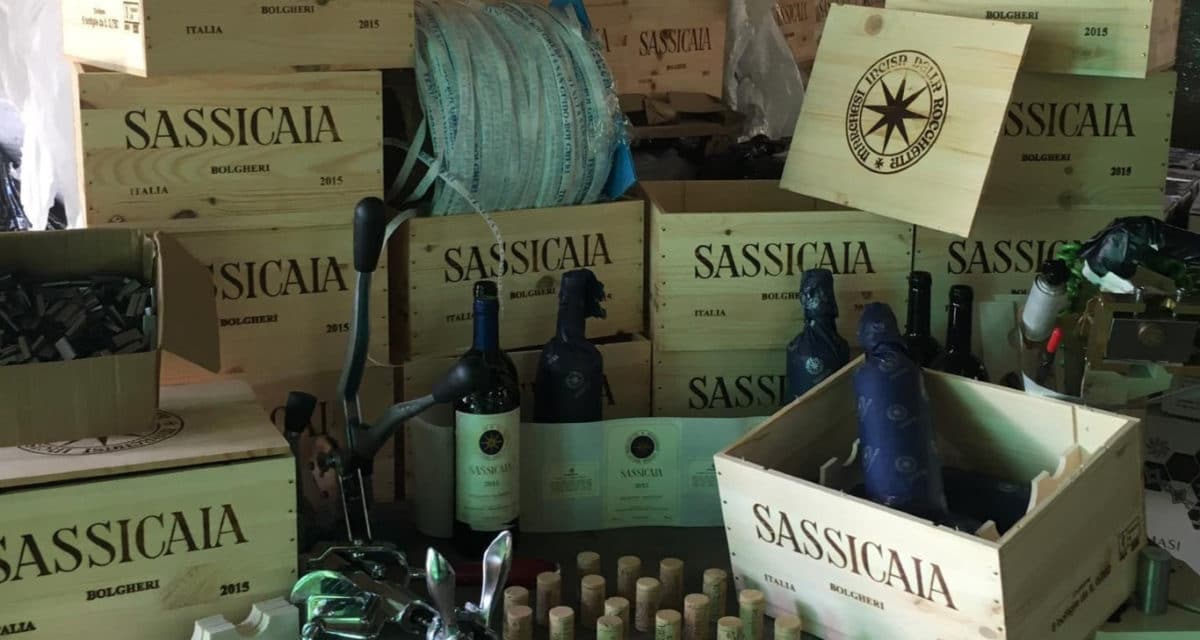 Italian police have just accomplished a considerable bust… which didn’t involve any of the illegal vices we’ve come to expect. The operation in question – appropriately named “Bad Tuscan” – resulted in the seizure of approximately 4,200 bottles filled with counterfeit red wine.

Fake wine usually wouldn’t be high on the priority list – only this wasn’t just any old drop of red. As it so happens, these were counterfeits of the renowned Bolgheri Sassicaia by Tenuta San Guido: one of Italy’s most exclusive and absolute finest; the 2015 vintage being imitated was once praised as the world’s best. For reference, in terms of dollars and cents, a single bottle of Bolgheri Sassicaia retails for around €360 (AU$595).

This wasn’t a solely domestic undertaking, either. While the wine was locally produced, the bottles reportedly hailed from Turkey. The labels and wooden boxes, on the other hand, were sourced from Bulgaria. If these wines had indeed made it to market, at least 1,000 cases would have been enjoyed by customers from Russia, China, and Korea for 70% less than the original cost. Truly an international affair.

RELATED: A Con Man Once Sold An Airport That Didn’t Exist For $330 Million.

“The investigation began by chance when two members of the Guardia di Finanza [financial police], came upon a case of the fake wine on a street in Empoli, in Tuscany – which had probably fallen from a truck,” says Giuseppe Creazzo, Chief prosecutor in Florence. Side note: “came upon a case on a street”? Likely story, fellas (lol).

“In the case was a note with two mobile phone numbers, which set off the investigation and led to the arrest of two individuals who had carried out this fraud with meticulous care. Fortunately, we managed to block the sale of this wine, one of the most famous in Italy and the world, on the international market.”

Operation Bad Tuscan has led to the arrest of two suspects with an additional 11 currently under investigation. 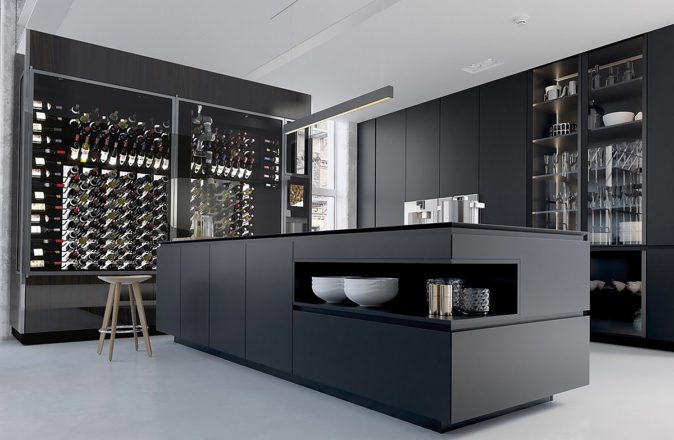 This AI-Powered Wine Wall Is A Robotic Sommelier 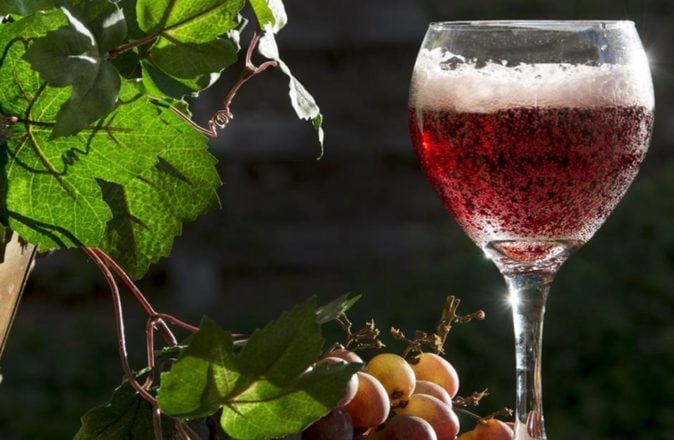 Italian Village Had Lambrusco Wine Pouring Out Of Their Kitchen Taps 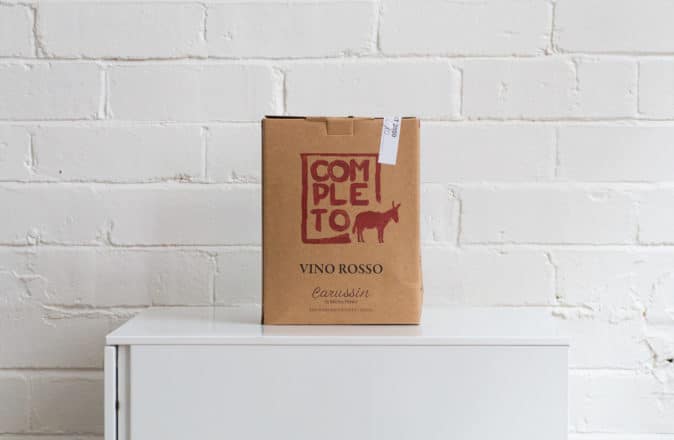 The Goon Bag Is Back: Quality Cask Wine Worth Drinking