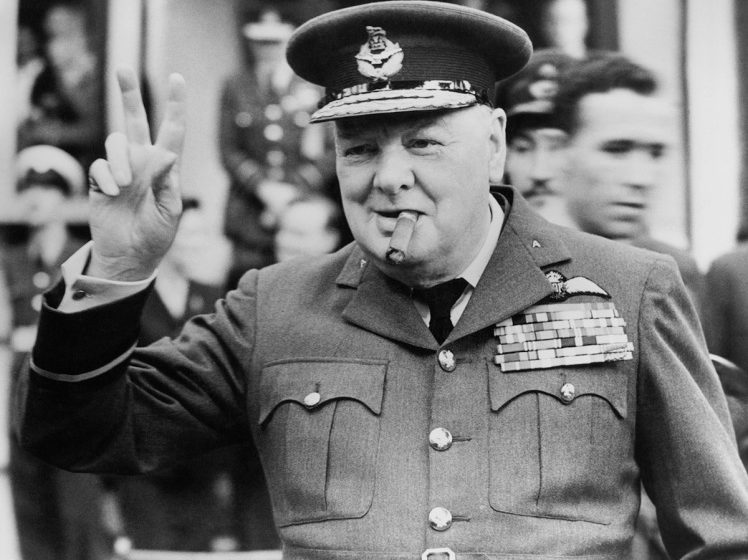 The early part of the 20th century was a very different time – politicians were widely respected leaders, smoking was encouraged as a means of stress relief, and alcohol was almost universally believed to harness powers to remedy sickness. But in the United States, for almost all of the 1920’s and the early part of the 1930’s, prohibition disenfranchised the average American from one of society’s great pastimes.

The leaders of the prohibition movement were alarmed at the drinking behaviours of Americans, concerned about a deeply ingrained culture of drinking among some sections of the population that, with continuing immigration from Europe, would only spread. Therefore after ratification the previous year, on January 17, 1920, the Eighteenth Amendment to the U.S. Constitution came into effect, taking away the license to do business from brewers, distillers, vintners, and the wholesale and retail sellers of alcoholic beverages. ‘Bootlegging,’ the illegal production and distribution of alcohol, boomed overnight and created a black market totally unforeseen by the U.S. government. ‘Speakeasies,’ or unregistered establishments illegally selling alcohol, quickly overtook the traditional American saloon, and it’s estimated that there was anywhere between 30,000 to 100,000 speakeasies in New York City alone by the mid-20’s.

But for some, prohibition was a mere stumbling block. Sir Winston Churchill, visiting the US on a 40-stop lecture tour years before either of his terms in office as Prime Minister, saw to it that he was medically prescribed alcoholic spirits after being struck by a car in New York City.

Otto Pickhardt, the admitting physician at Lennox Hill Hospital issued Churchill the ‘Get Out of Prohibition Free’ Pass, seen above. To wit:

…the post-accident convalescence of the Hon. Winston S. Churchill necessitates the use of alcoholic spirits especially at meal times. The quantity is naturally indefinite but the minimum requirements would be 250 cubic centimeters.

The necessity for a drink, particularly in a ‘naturally indefinite’ quantity as the prescription states, and the disregard of local US laws gives great insight into the character and love of a drop of one of the 20th century’s greatest leaders, summarised perfectly by one of his more famous quotes – “I have taken more out of alcohol than alcohol has taken out of me.” 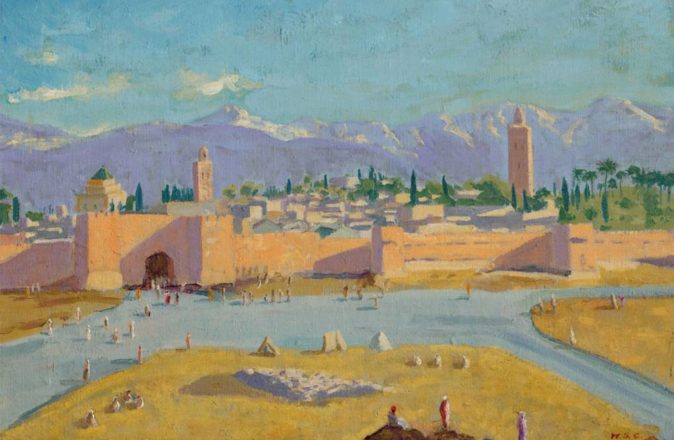 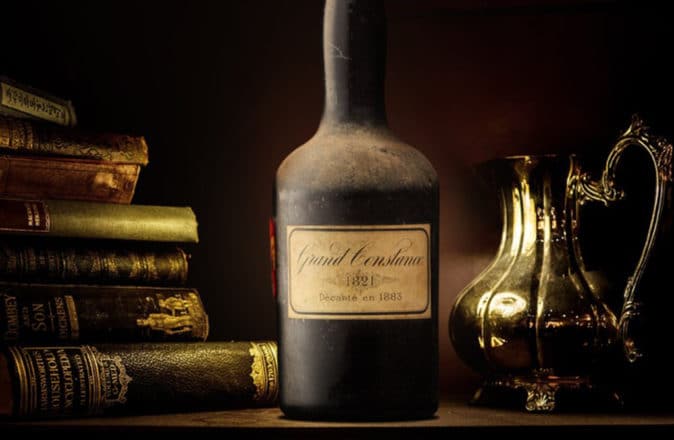 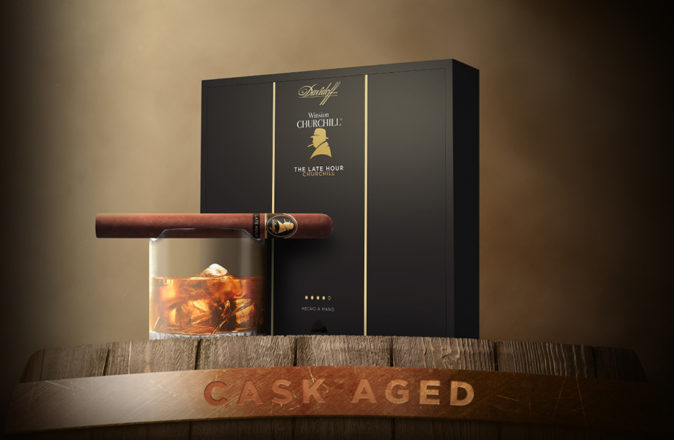