Beat The Time Zones: How To Best Mitigate Jet Lag 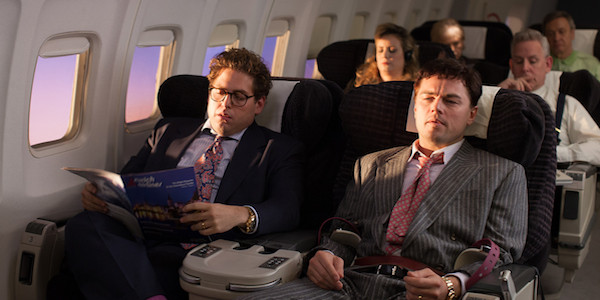 Just when you think you’ve nailed it – you haven’t. If you’re off to lie on a beach for two weeks on a much-needed vacation, then it’s not the end of the world if you nod off for a mid-arvo snooze on a daybed under Hawaiian sun.

If you’re straight into business meetings, however, the odds of lazing around for a few days after your long-haul commute to beat the body clock aren’t really in your favour.

The old mantra that west is best, east is beast is unfortunately true. Unfortunate because, no matter where you’re off to, Aussies are pretty much screwed either way. Studies suggest that it takes a full day to recover from each time zone that you travel through, but in reality everyone’s bodies are different. Some trips you might not even feel a pinch, others you’ll be KO’d for the whole week. Either way, if you’re like us you’ll take any advice you can get to hit the nail on the head.

Don’t starve yourself of sleep pre-flight with the goal of sleeping easier once in the air. Get a decent – if not more than decent – amount of shut eye the night before your trip. Last minute changes to your sleeping pattern will only mess with your body more in the long run and make it harder to adjust to new time zones.

Try to arrive in daylight if you have the choice. Many airlines run multiple flights per day on the same route, so if time and money aren’t detrimental to your schedule or bank account, pick a flight that arrives during the day. Mid-morning is ideal as it’s not ridiculously early but you’ll still get a sizeable amount of time out and about before crashing at a reasonable hour that evening.

Skip out on the sleeping pills. Time these wrong and you’ll feel like absolute shit when you wake up. Let your body sleep when it wants to as you’re better off going with it rather than fighting it.

Know your planes, as some carriers use different aircraft for different services on the same route. It is well known that A350’s and A380’s are the best for mitigating jet lag and the effects of cabin pressure on your body. These planes in particular boast hi-tech humidification systems to retain air moisture and LED lighting capable of 16.7 million colour shades to simulate natural phases of the daylight. Their air purification systems also refresh the air every two minutes.

If you’ve got time, stopover. Perhaps more suited to family holidays than the solo male flyer, but by incorporating a bonus destination you naturally give your body a chance to catch up on a handful of time zones compared to a full day’s difference.

Say no to caffeine. Like previously mentioned, hydration is your golden ticket to success. Caffeinated drinks will mess with your natural inclination to sleep and increase your jet lag recovery time tenfold.

Avoid the bar (okay, just have one cheeky beer). If you can’t resist the urge to treat yourself to a beer at the airport, that’s fine, but say no to the vino with dinner on board. You’ll just increase your tiredness and dehydration, thus decreasing your chances of beating the jet lag.

Set your watch to the destination time zone. Psychology can have a huge effect on your body clock. But for god’s sake please change it after you get on the flight or it might just be the most ridiculous excuse for missing a flight we’ve ever heard.

Get out into sunlight after you touch down. This may be a little hard if you’ve just arrived in London, but for those returning home a little vitamin D can help you reset your clock after a few hours down at the beach.

See also: 8 Tips To Help You Travel Like A Boss 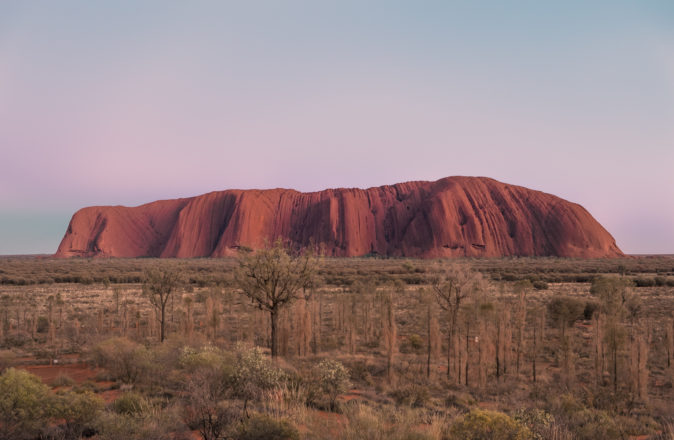 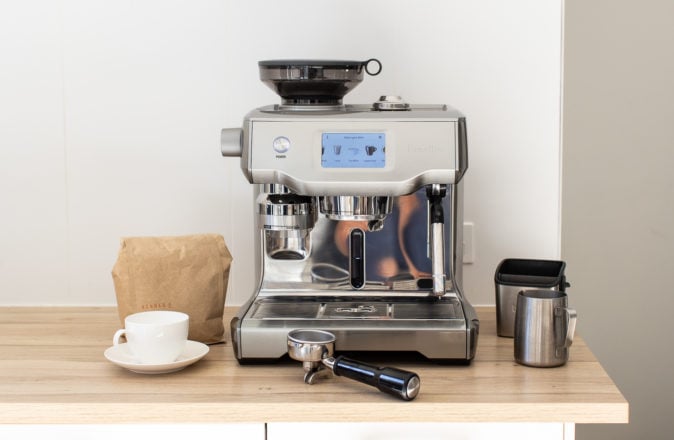