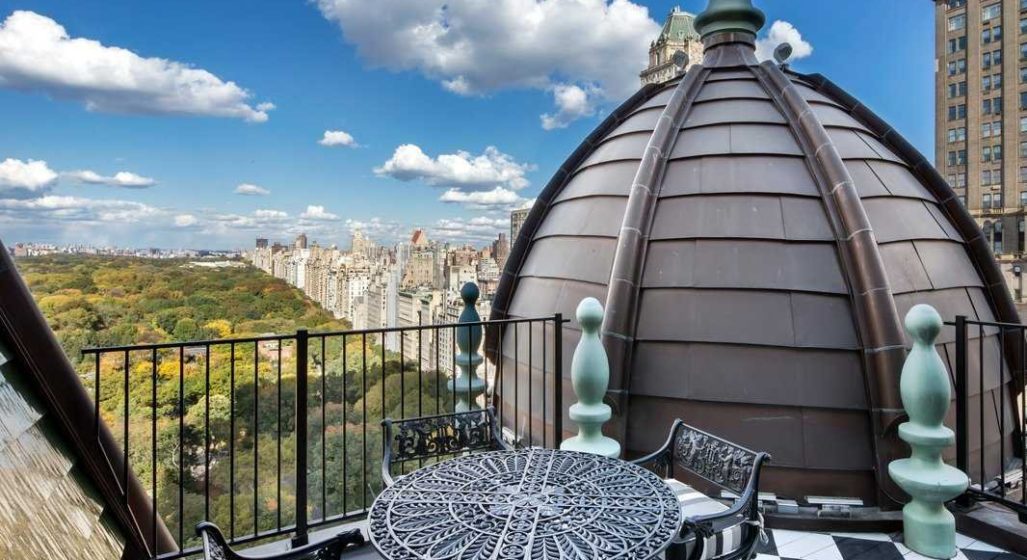 Where does the don of a classically American brand rest his head? Smack bang in the middle of Manhattan of course. Tommy Hilfiger has been trying to sell his Plaza Hotel penthouse for a number of years, with the price being cut extensively since it’s 2013 market debut. Now sitting at $50 million USD, the penthouse is primed and ready to be used.

Originally set out as 2 apartments, Hilfiger and his wife worked together to combine them in an extensive renovation. Located on the 18th and 19th floors of the Plaza and has four bedrooms with spectacular views over Central Park and Fifth Avenue. Checking out photos of the place, it’s definitely a mystery as to why it hasn’t sold.

Luckily Hilfiger is unworried by the situation, stating in a recent interview with WSJ “I’m of the belief that if it sells, it sells. If it doesn’t sell, I’ll just keep it”. Swipe through the gallery above to get the full look at the luxurious abode. 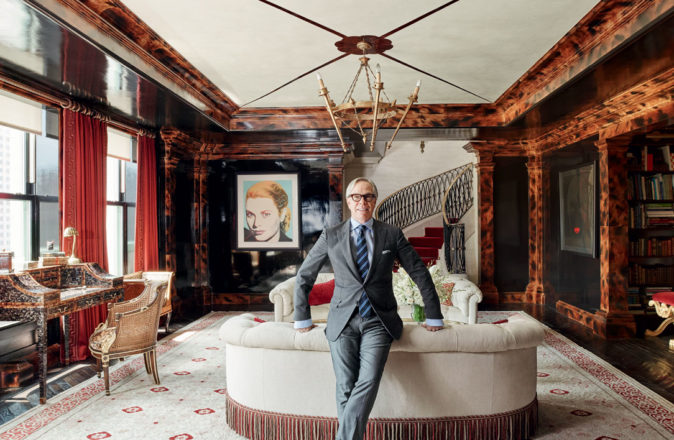 An Inside Look At Tommy Hilfiger’s $50 Million Penthouse 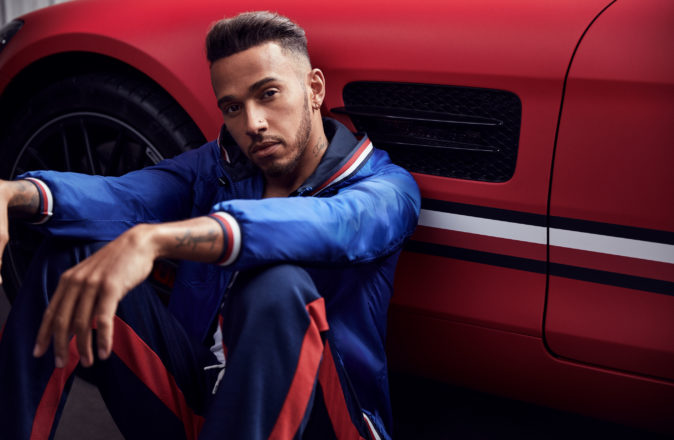 One On One With Tommy Hilfiger’s New Ambassador Lewis Hamilton