How You Can Become More Charismatic 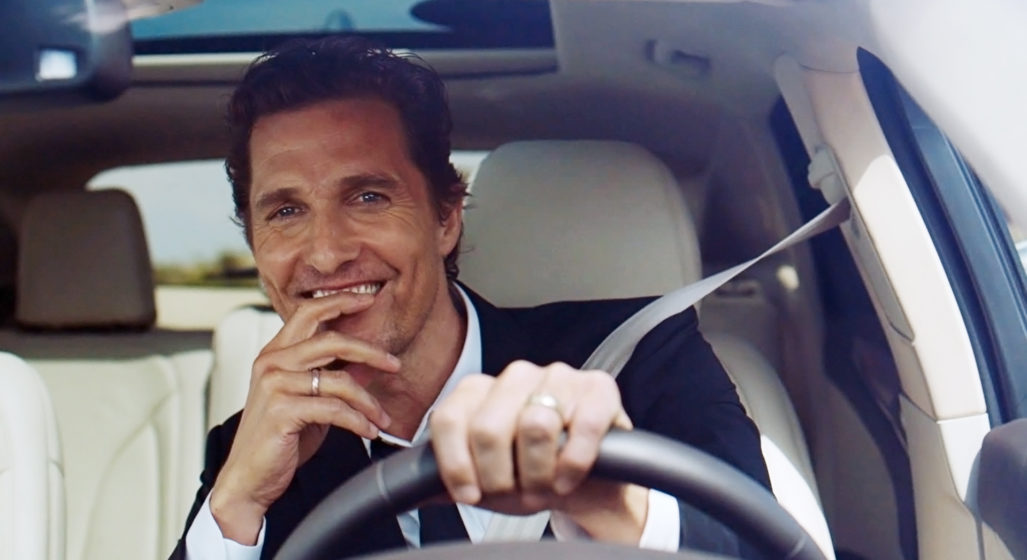 Ever meet someone and think, “My God, their presence is just electric.”? Its got to be chemical, right? Nope. Well maybe their mind is just hardwired differently. Not quite that either. Surely it has to be something one is born with. Yeah… no. Contrary to popular belief, charisma is something you can actually learn. And work on a little more each day. It essentially boils down to learned behaviour.

Here’s how you can become more charismatic:

Get people to talk about themselves

This sets a solid foundation in which you can relate to someone. Don’t take it upon yourself to draw conclusions, let them tell you who they are. Harvard research has also indicated that speaking about oneself stimulates the same parts of the mind as great food and sex. So it’s personal bridging and pleasure all bundled up.

Be present and engage with conversation

This encompasses a few things. Eye contact. Lack of fidgeting. Remembering details about an anecdote, person etc. Actually having an interest in what is being said, and delving further into the heart of what is being said.

In addition to eye contact, keeping your arms unfolded and torso in the same direction as someone you are interacting with apparently has some scientific backing to it. Evolutionary signal of being a non-threat and such. But from a common sense stance, it just shows you aren’t being reserved and are willing to be approached.

This is another strange one backed by science. And no, don’t go overboard with it. It isn’t a drama class game. Basically, when people sync up on a social level, mirroring of body language indicates trust and safety. Crossing of legs, sipping of a drink, brushing back of the hair. Just make sure to do it in moderation.

Kind of a given. But for those of you who aren’t really smiley people, just refrain from frowning or having too neutral of an expression. As someone with a hereditary bitchy resting face, I know the struggle. So don’t worry.

As in a lot of aspects concerning general life, know your audience. This is something you would think politicians would be well versed in, but a surprising amount fail at. Language is the easiest route to being relatable to someone. Direct and concrete terms that appeal to the gut rather than the brain will go far. It’s the difference between “I feel your pain.” and “I can relate to your viewpoint.” Associate, associate, associate!

Side note: you should also apparently talk about your ambitions and future rather than your accomplishments; sure, what you have done might be impressive, but again– open, discuss, compare, relate.

Be honest and expressive with your emotions

Don’t try to be an idea of someone, and just react organically to situations. That means avoid hiding your feelings too much, but also avoid laying it on too thick. This isn’t a licence to spill your guts. Emotional honesty and expressiveness also links up with the points of relatability.

On a similar note, there is such a thing as “emotional contagion”, which is the “… tendency to automatically mimic and synchronise expressions…”. Meaning if you get excited about something, other people will feel that excitement and take it on-board with them as well.

Have a dog with you

It shows you are nurturing and can keep something that actively tries to fight moving traffic alive. Also, people love dogs. So there.