The Bose Sleepbuds: Your Answer To A Good Night’s Sleep 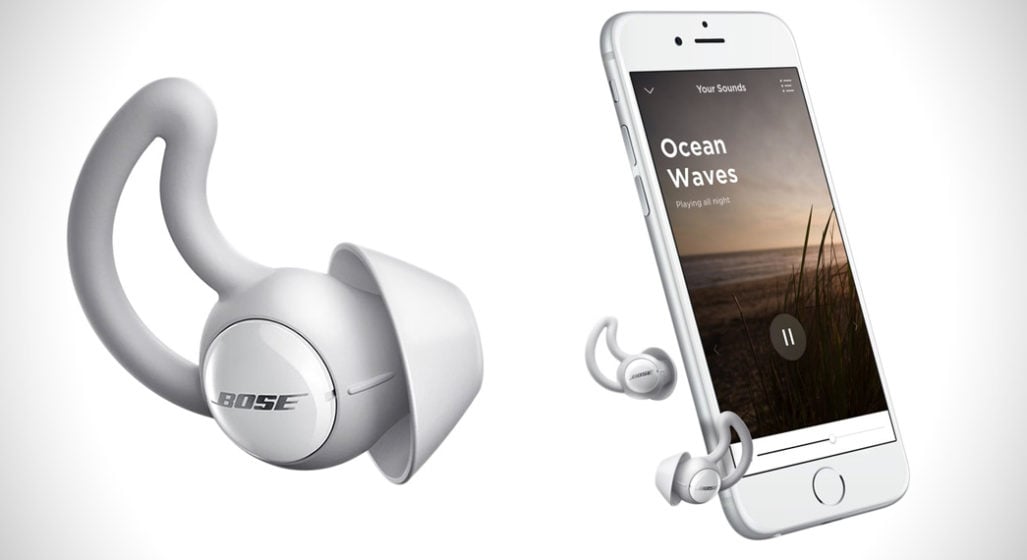 Sleep is something we criminally undervalue. But the natural enemy of a good and healthy slumber isn’t how much we think it’s really worth. The true natural enemy is sound, and unwanted aural stimulus from the outside world. That is up until now with the advent of Bose’s Sleepbuds. The Bose Sleepbuds: they’re your answer to a good night’s rest.

If silence is golden, Bose Sleepbuds hits twenty-four karats… in that the way it creates a barrier between the sounds of the outside world and your ears is nothing short of amazing. With the Sleepbuds, never again will you be involuntarily jerked back into painful 3AM consciousness becaus some neighbour dog decided to gee up a stray possum, nor will your eyes snap open at the crescendo of snores from a partner. And the beauty of the mechanics are two-fold.

In addition to noise cancellation, the Bose Sleepbuds functions with noise masking. With the companion app, soothing symphonies and gentle ambiences of various loops programmed inside the Sleepbuds are filtered in to lull you into a deep sleep. Something that, though not completely innovative or first of its kind, is a nice touch to help score those much needed eight hours. And as another added bonus, you can also have an alarm at the ready. A considerate bit of utility for those early starts where you need to get moving before your significant other does.

What’s truly amazing about the Sleepbuds, however, is the compact size and portability. No messy tangle of wires, discrete batteries that last two nights on a single charge, and a handy little case to not only keep them in when you’re on the go– but to give you an extra charge. This creation of Bose in collaboration with Hush is set to make white noise machines and regular old ear plugs/muffs redundant in a move that can only be described as futurism.

This is one piece of engineering that can safely claim its impact and change on the greater society, with the steady pursuit of fuller and more revitalising sleep.

The Bose Sleepbuds come in handy, adjustable sizes for all ears, and are currently retailing for $160 USD. Find out more here at their official site. 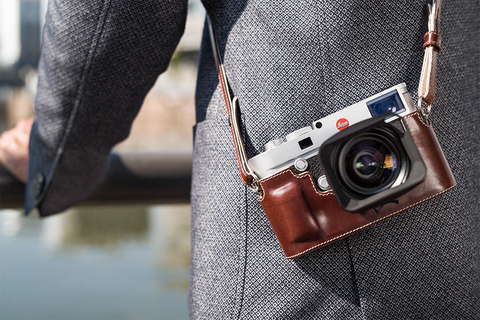 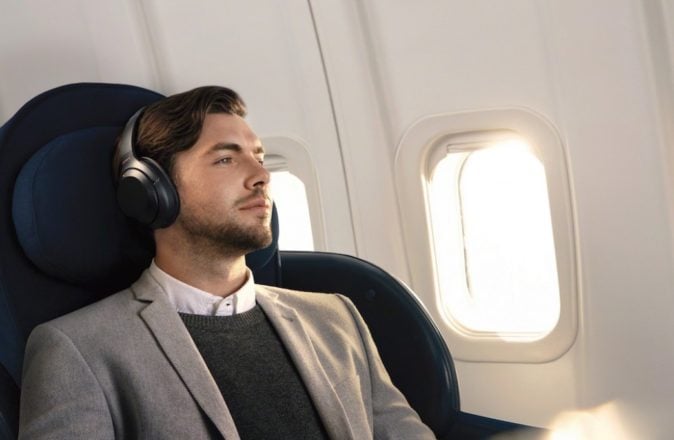 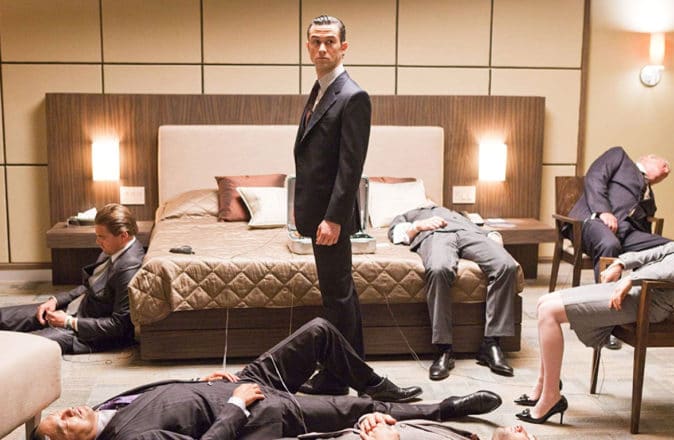