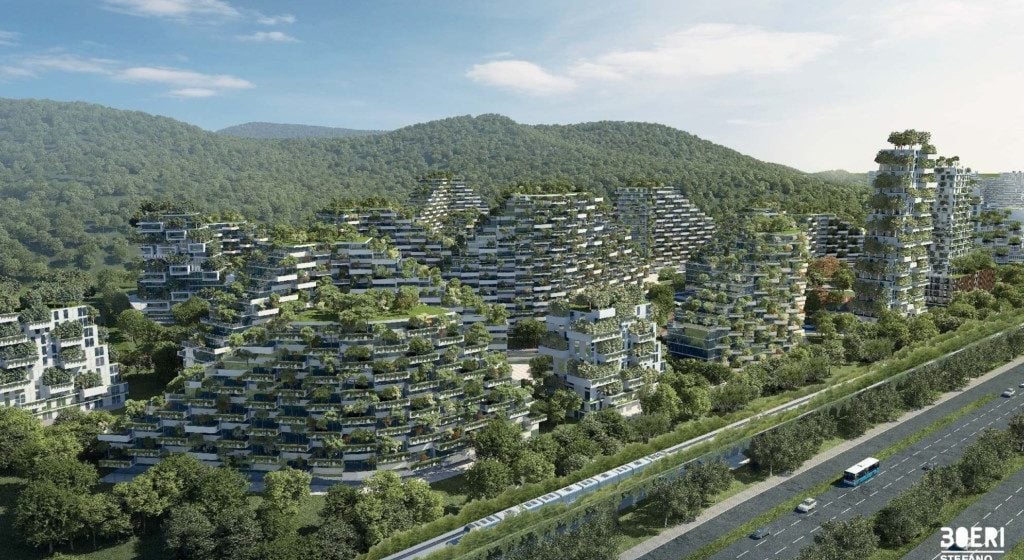 In an effort to curb the rampart air pollution that has been affecting it’s major cities the Chinese government has introduced a slightly crazy concept. The ‘Forest City’ is a was drawn up by designer Stefano Boeri and hopes to reduce the nation’s carbon footprint by steadily integrating nature with architecture.

Currently being built in Liuzhou (Guangxi Province) the set of buildings is slated to house 30,000 people along with 40,000 trees and it will help to absorb almost 10,000 tonnes of CO2, 57 tonnes of pollutants per year and produce approximately 900 tonnes of oxygen annually. The Liuzhou Forest City will also link up to the existing Liuzhou through a series of fast rail services and electric cars, with plans to make the city self-sustainable thanks to geothermal and solar energy resources. The creation should be finished by 2020 and definitely shows why the Chinese are a step ahead when it comes to combating issues of pollution. 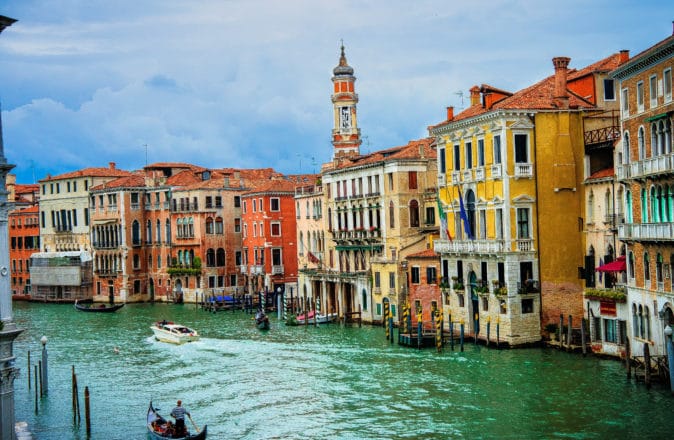 Dolphins Return To Venice Canals After Italy Shuts Down 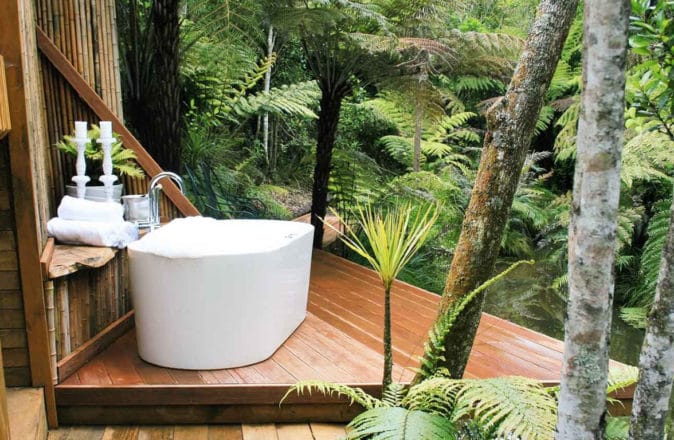 13 Best Hotels In Auckland For Your Trans-Tasman Trip 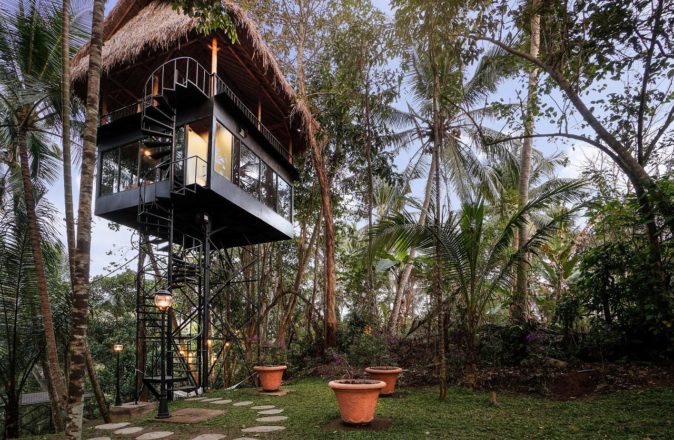 Get Your Tarzan On At Bali’s New Treehouse Resort LiFT