When ‘dark mode’ dropped as part of the latest update for iOS 13, you may not have considered the neat little party trick as a massive game-changer for your iPhone’s battery life.

The good folks at online YouTube channel Phonebuff have conducted some tests since the feature’s release and found that dark mode is a must for anyone who struggles to keep a full charge during the day.

For the experiment, they used robotics to perform identical tests on two iPhone XS test devices. They carried out a variety of tasks, such as accessing Twitter, watching a video on YouTube, searching for a location using Google Maps and sending texts via the Messenger App, on one phone using the standard light mode and then on the other using dark mode.

Once the tests were complete, the iPhone running light mode was dead while the one using dark mode still had roughly 30 percent battery life – a fairly significant difference.

Both phones were set to 200 nits of brightness, so it’s unknown if you’ll encounter different results at varying levels of brightness. You also have to remember the phones were using the apps for several hours on end, a practice that will have a different effect on the battery than constantly picking up and putting down your phone throughout the day. Regardless, the 30 percent difference is enough to prompt those who struggle to get through a single day’s charge to consider the new feature.

Another big factor the test confirmed is that only smartphones with OLED screens will truly benefit from dark mode, with LCD phones still emitting small amounts of light when in dark mode. OLED screens, on the other hand, don’t have a backlight.

While there are a few caveats when it comes to getting the best out of this function, a 30 percent boost in battery life has seen the whole BH crew switch to dark mode to make the most of this latest iOS feature. That being said, the new iPhone 11 batteries are remarkably solid and charge pretty damn quickly also.

RELATED: This is the iPhone 11: Here are 6 quick facts you need to know 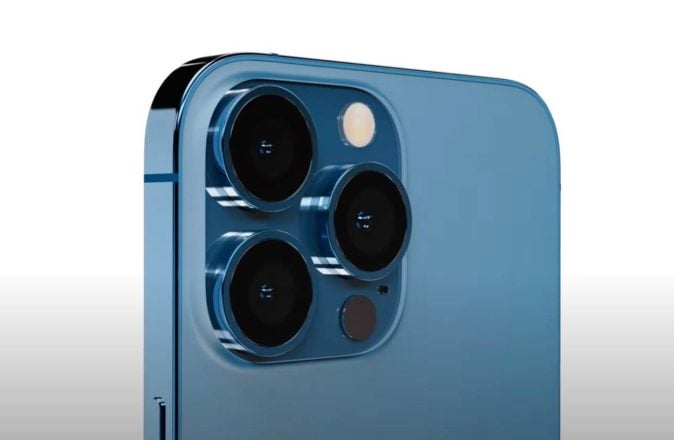 iPhone 13 Rumours: Everything We Know About Apple’s New Phone