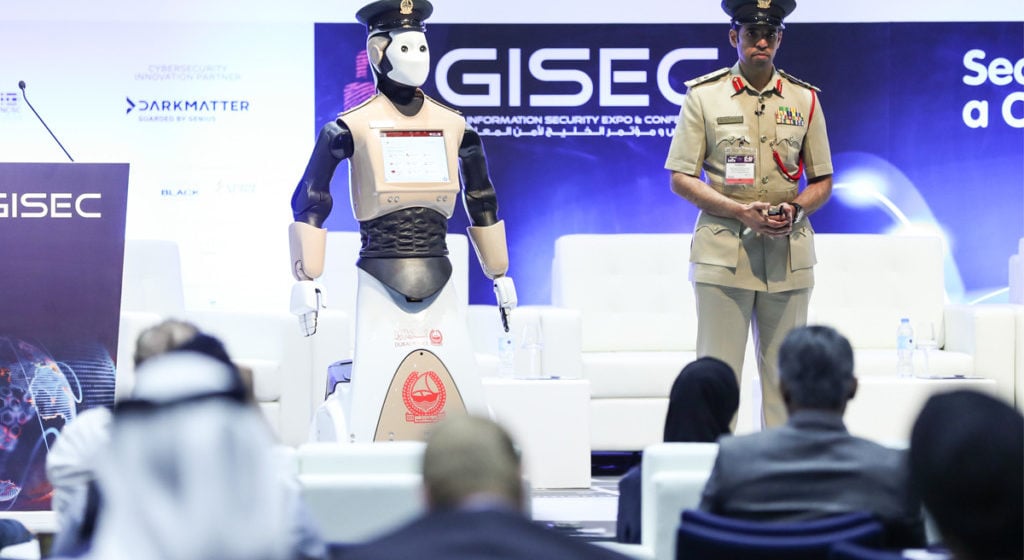 In a precursor to the robot apocalypse, Dubai recently deployed the world’s first autonomous robotic policeman. Initially revealed at the Gulf Information Security Expo and Conference, the affectionately named Robocop now patrols the streets and malls of the innovative city. Although it doesn’t wield a whole bunch of firepower (thank god), the Spanish developed robot can be used to report crime and pay off fines. It does this by using Google and IBM developed artificial intelligence, which allows it to identify criminals and read people’s emotions.

Robocop does however come in a decent sizing, standing at around 1.7 metres and weighing in at about 100 kilos. This will supposedly be upgraded in the second iteration, with plans to release a 3-metre tall armoured suit for police officers sometime in the future. The whole program is part of the police’s plan to have robots make up 25% of their force by 2030, which is crazy to think about. 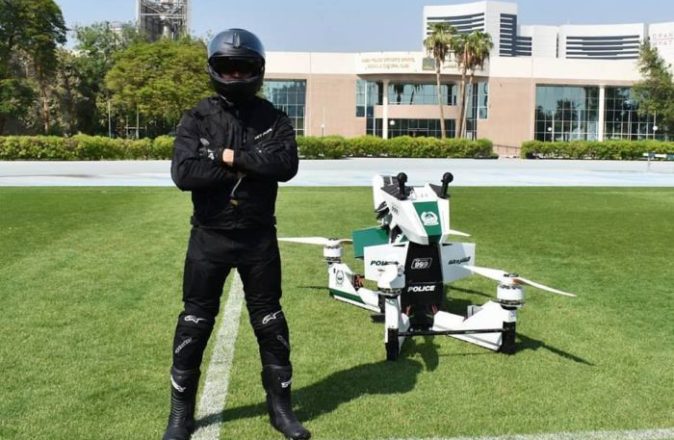 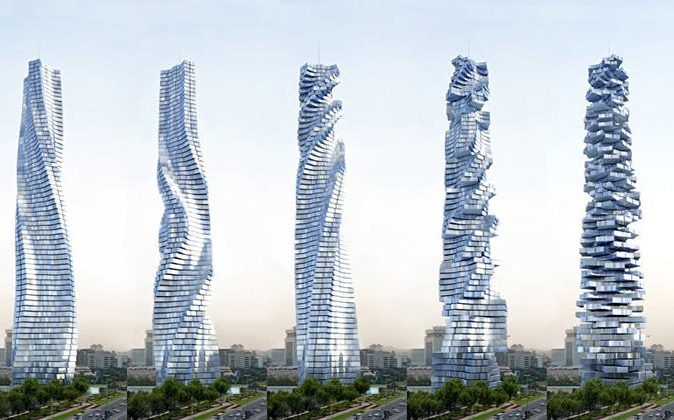 The Tower In Dubai That Will Literally Shape-shift