Remember that scene in the sixth Star Wars film, the one where Leia and Luke dash through the trees on hoverbikes (in the film they’re called speeder bikes)? Gradually over time, that scene has become more and more of a reality. Earlier this year, the world’s first hoverbike (from Russian start-up Hoversurf) was unveiled, with this reveal definitely catching the eye of those managing Dubai Police.

So much was the case that the force recently announced that it’s officers will soon be zipping around on hoverbikes, with the same comapny Hoversurf providing their ‘Scorpion’ craft. The idea is that in emergency situations, officers will be able avoid heavy traffic by flying in from above. The bike can also be used autonomously and can handle loads of up to 600 pounds with 25 minutes of flight time. 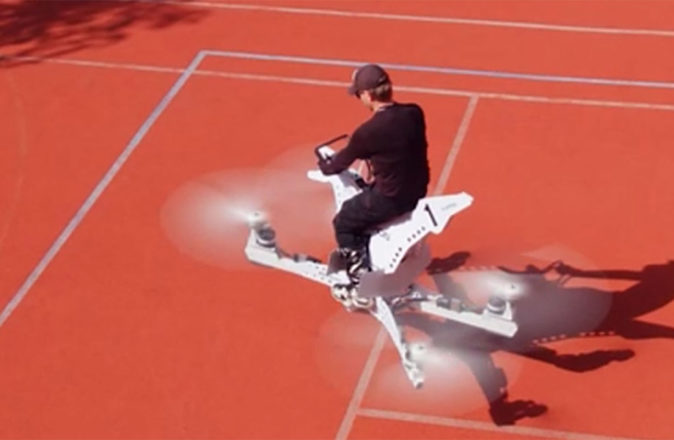 The World’s First Hoverbike Is Here: The Scorpion-3 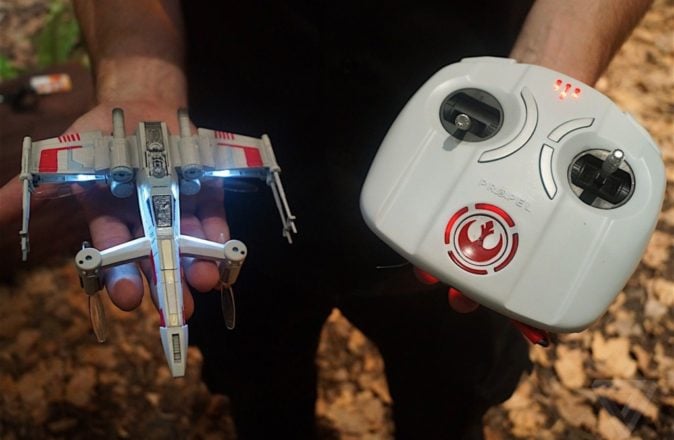