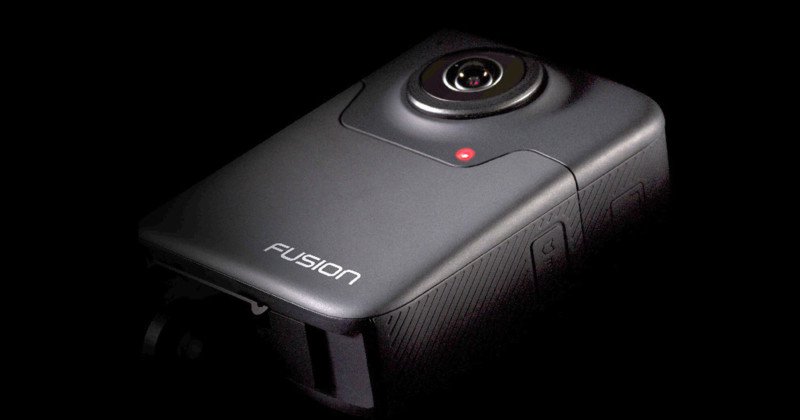 Although virtual reality has been popping off as of recent, there has been very little offered in terms of a complete 360-degree camera package. It’d be great to do normal filming and 360 without having to fiddle around with a bunch of different devices.

Well GoPro, the experts in ultra tough action cams, is supposedly entering the market with a product that handles VR and non-VR with ease. Named Fusion, the camera can capture photos and videos in 5.2K resolution, which is far beyond any of GoPro’s current offerings . It can do this for fully spherical 360-degree and regular footage via a “punched out” feature, making it a super versatile device with the usual action cam durability.

Fusion is currently in it’s pilot program and is set to come out later this year. You can become part of that program here and check out the launch video for it above. 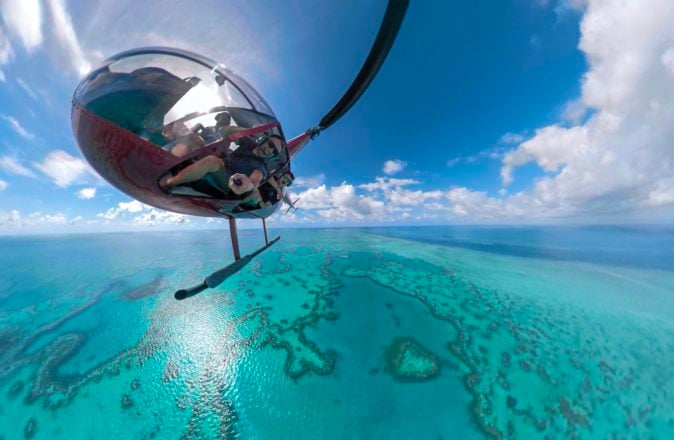 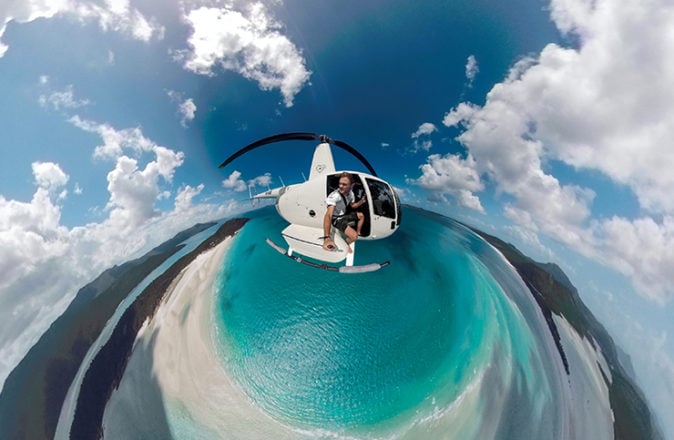 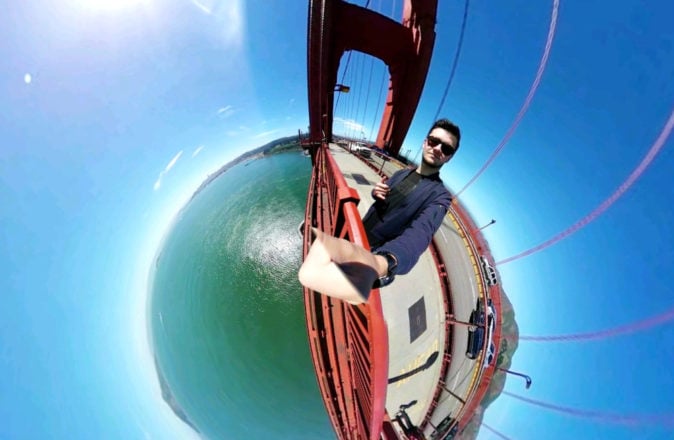