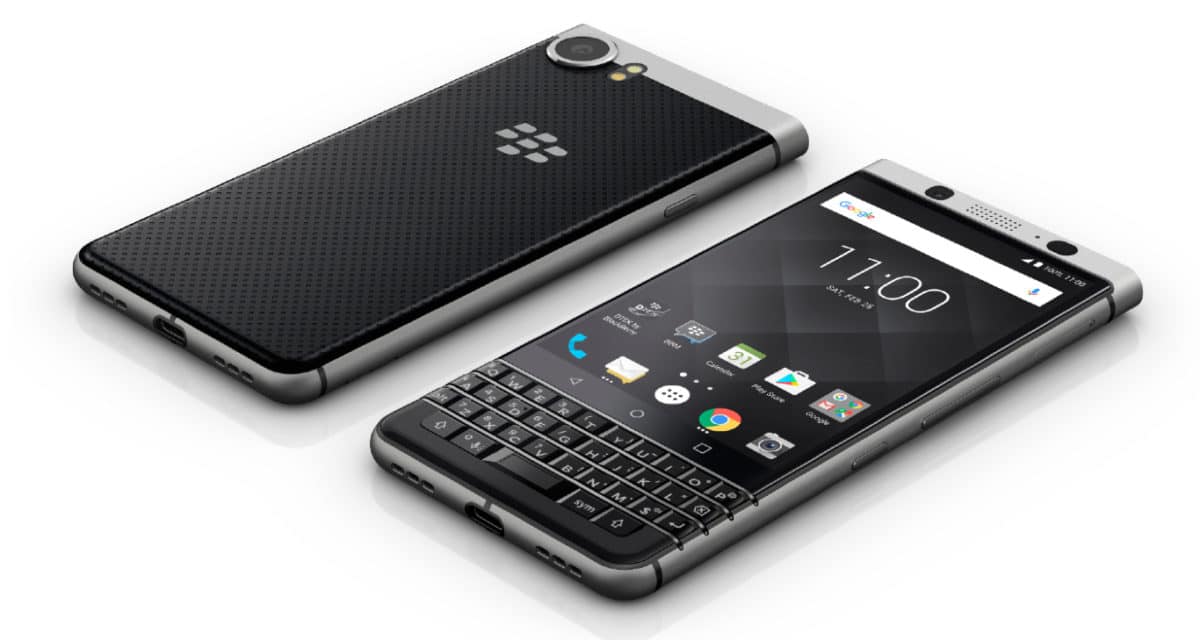 I may be in the minority here, but I’ve long maintained that the BlackBerry keyboards were a thing of beauty that still deserves a place in the 21st century. The satisfying snap/release of each letter, the abs your thumbs would develop over time, and just the whole getting-the-job-done ethos that was attached to it. Now, with the official license acquired by US startup OnwardMobility, both the BlackBerry and its physical keyboards are set to make a return as early as next year.

BlackBerry certainly had its day in the sun in the early 00s, as well as a half-decent attempt at transitioning into the smartphone era with the KeyOne (which we were quite a fan of when it first released). But it was too little too late. Its failure to adapt certainly wasn’t helped by the disastrous release that was the BlackBerry Key2. With OnwardMobility, however, they may have a chance to properly return yet.

Little is currently known, apart from the fact that the new BlackBerry will run on Android, offer 5G support, as well as showcasing a refreshed design that will “reflect the brand values”; championing an improved keyboard typing and input experience. Apart from that, the matter of dimensions, specs, and so forth remain a mystery at present. Given this is ostensibly BlackBerry’s “comeback”, they’d be wise to go big or just stay home.

“Top of mind for us is not just making the most secure and productive device, but also being an everyday device,” says Peter Franklin, OnwardMobiliy CEO.

“That means things like a top-notch camera, and the other specs you’d expect from your day-to-day phone. Simultaneously, we know that we must be competitive, and so is our pricing.”

Keep your eyes peeled, folks. And let’s hope we get to see something tasty. 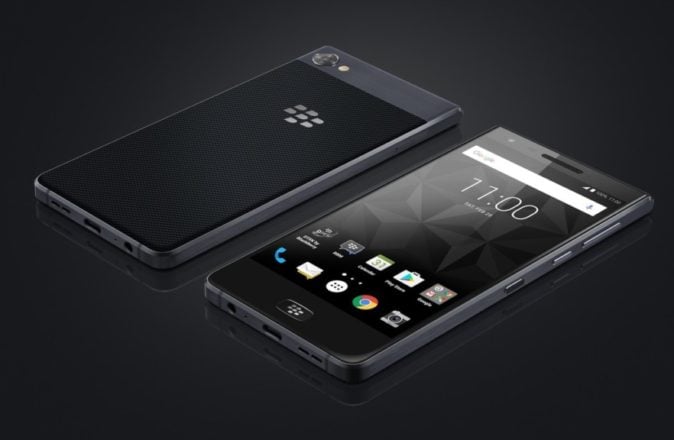 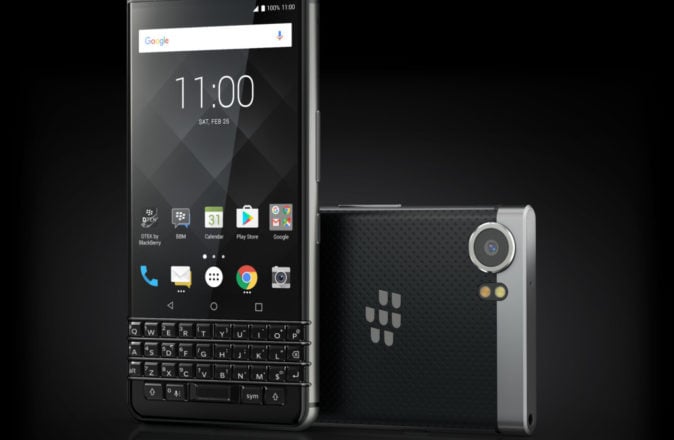 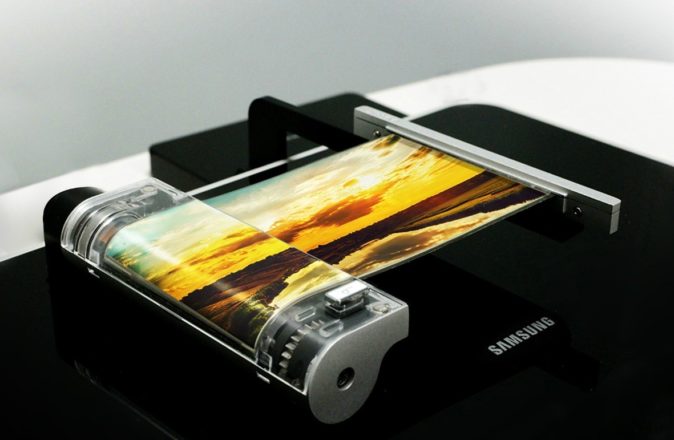