In an effort to help the single population avoid walking red flags and promote general safety, popular dating app Tinder will soon allow users to run background checks on potential partners, all thanks to a newly-formed partnership between the platform’s parent company Match Group and Garbo.

“For far too long, women and marginalised groups in all corners of the world have faced many barriers to resources and safety,” says Tracey Breeden, Head of Safety & Social Advocacy at Match Group.

“We recognise corporations can play a key role in helping remove those barriers with technology and a true collaboration rooted in action.”

Effectively, with just a surname and phone number, you’ll be able to vet whoever you’re chatting up for a history of violence and abuse through a compilation of public records. This entails everything from past arrests, convictions, restraining orders, as well as reports of harassment or similar crimes.

RELATED: PSA Fellas, There Are Too Many Aussie Women On Bumble Right Now

Offences Garbo won’t publicise include drug possession and traffic violations (aside from DUIs and vehicular manslaughter), citing research involving the disproportionate percentage of minorities arrested in comparison to Caucasians; as well as citing research that outlines how neither drug nor traffic charges accurately predict gender-based violence:

“Garbo will continue to evaluate how best to use public records and reports to proactively prevent gender-based violence in the digital age,” notes the company.

“Our advocacy committee is dedicated to reviewing data as it arrives and assessing what more can be done for more equitable solutions.”

Tinder background checks will, however, come at a premium. While Match Group promises “accessible” pricing, it’s unclear whether the feature will be offered via per basis charges or as another subscription tier altogether. Interestingly enough, it’s worth noting Match Group has recently acquired a stake in Garbo valued at seven-figures.

Testing will begin in the US with Tinder alone, before eventually being integrated within other Match Group apps such as Hinge, OkCupid, and more if all goes to plan. Currently, a timeframe for the international rollout has not been announced.

It all depends on the ensuing success of this first trial. 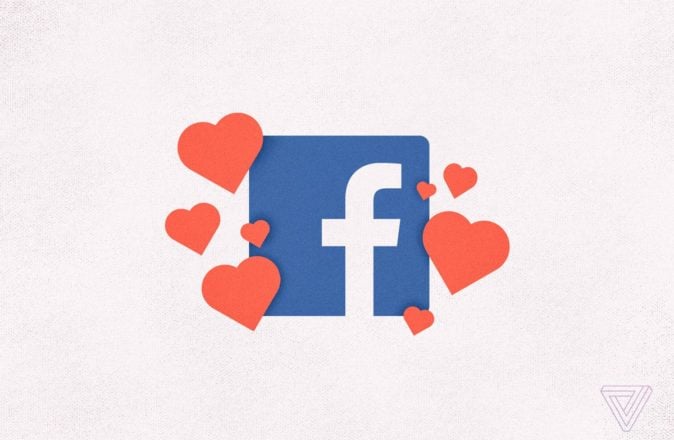