The 21st century’s biggest cybersecurity risk doesn’t have anything to do with bank fraud, exposed diplomatic cables, or even nuclear codes… it’s someone outside of that red-hot WhatsApp group chat gaining full access to every past one-liner, picture, and video exchanged. This wretched hive of scum and villainy on par with Mos Eisley Cantina has the power to torpedo 95% of your personal relationships – everyone from employers to the missus. But with the introduction of WhatsApp disappearing messages, we may be able to breathe a little easier.

Striking the perfect middle ground between unwittingly accumulating an entire case file of highly-incriminating evidence and Snapchat‘s all-too-fleeting read + burn mechanic, the WhatsApp disappearing messages function will automatically delete text, photos, and videos after a period of seven days (regardless of whether it has been read or not). Available to toggle for both participants of individual conversations and admins of group conversations, while the delete period is currently fixed to seven days, it may be possible to alter in the future.

“We’re starting with seven days because we think it offers peace of mind that conversations aren’t permanent – while remaining practical so you don’t forget what you were chatting about,” says a WhatsApp spokesperson.

“The shopping list or store address you received a few days ago will be there while you need it, and then disappear after you don’t.”

RELATED: A Girl’s Group Chat Tells Us What Not To Wear On A First Date

“While it’s great to hold on to memories from friends and family, most of what we send doesn’t need to be everlasting. Our goal is to make conversations on WhatsApp feel as close to in-person as possible, which means they shouldn’t have to stick around forever.”

And paired with WhatsApp’s famed end-to-end encryption, the group chat has never been more secure.

To enable this godsend when it has officially rolled out, you’ll have to toggle it on a per conversation basis. Open up WhatsApp, hit the contact / conversation name > Options > before selecting Disappearing Messages. But fair warning… this won’t apply to old messages. Just the ones going forward. Plus copying and screenshotting said messages will still be very possible; and if a disappearing message is forwarded to a conversation without the function enabled, it will in fact remain. 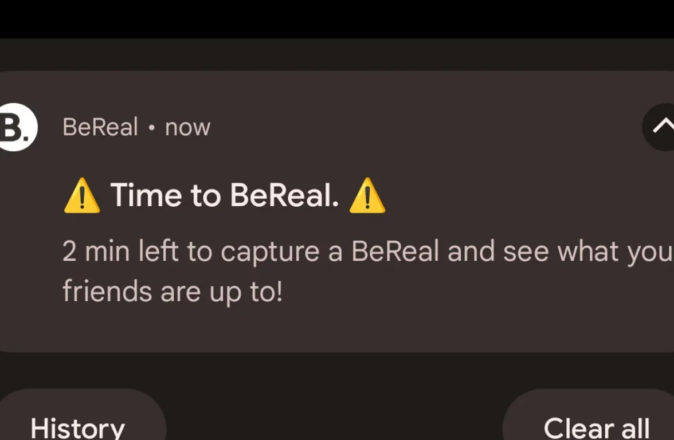 The $26 Million ‘Overshipping’ Scam Derailed By A Boys Group Chat