Henrik Fisker, the designer behind the BMW Z8 and Aston Martin DB9, has had a tumultuous couple of years. After leaving his original namesake car brand, he chose to dabble in design for others before restarting his own company again as Fisker Inc.

The company is now planning to build a flashy electric luxury car, entitled the EMotion, to compete against the monolith that is Tesla. The proposed model features a unique slimline body more akin to a Ferarri than an EV. With freshly released details emerging regarding it’s 650 km range, 260 km/h top speed and $129,000 USD price tag for the deluxe model, it definitely looks like it could be a solid contender for the higher end of the market.

Check out the concept video for it above and keep an eye out for it’s debut at the Consumer Electronics Show (CES) in Las Vegas in January, with pre-orders for the vehicle being taken since June for release in 2019. 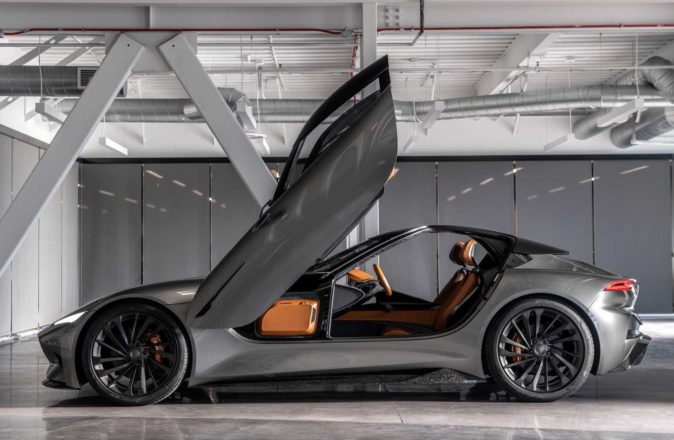 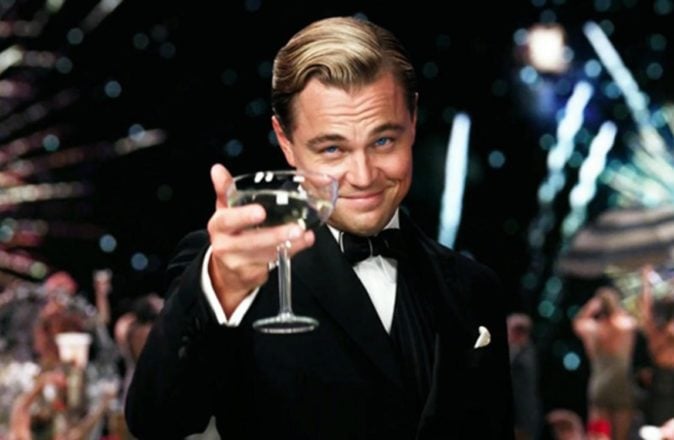 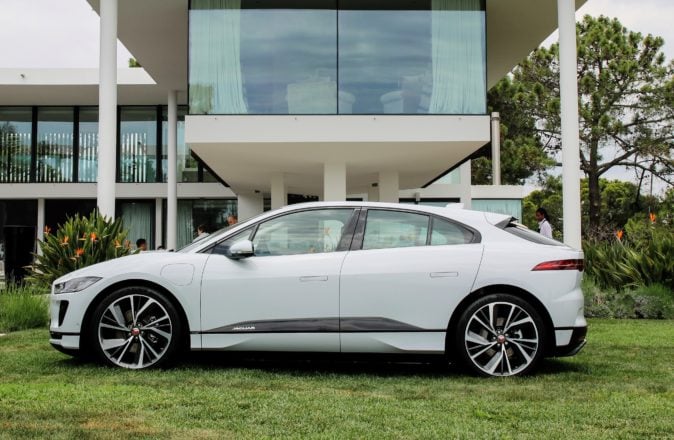