Gibson Les Paul: Still the Sexiest Instrument on the Planet 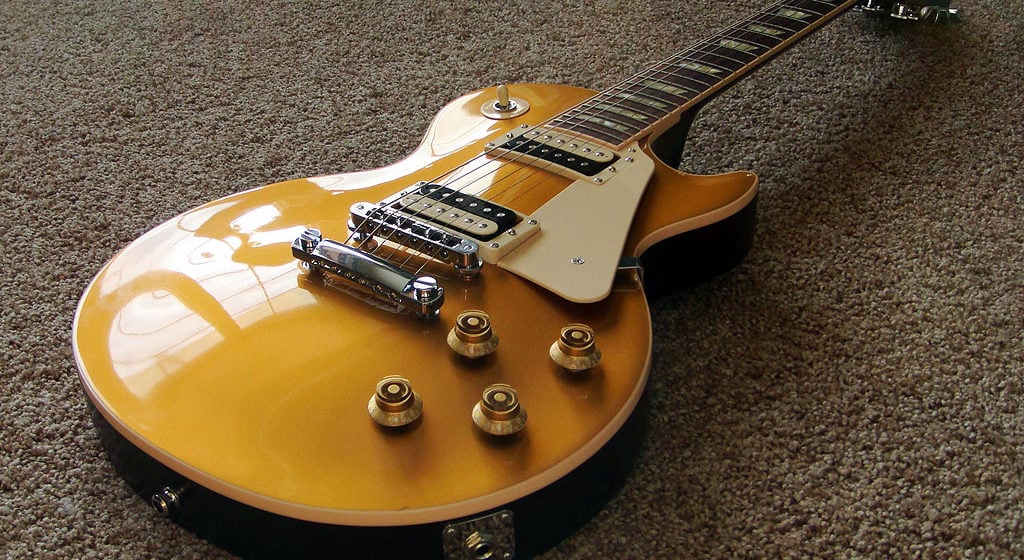 At rare intervals throughout human history creations have surfaced which were, of themselves, insurmountable; articles of design which were so near perfection, or indeed the boundary of what was possible, that adaption or alteration would be inimical. The motoring world has the Jaguar E – Type and the Ford GT40; Architecture has the 1939 Fallingwater house in Pennsylvania; Aviation has the SR 71 Blackbird; humans as a species have Candice Swanepoel.

You know when you have observed one of these creations. It could be the tightening of the diaphragm or a heating of the loins or any number of symptoms, but timeless design is instantly appreciable. There is more to it than beauty, however. For something inanimate to resonate to us it needs a sentient quality.

It was, then, a fateful 1952 day when the first Gibson Les Paul was crafted. Arguably the most beautiful mass produced instrument ever made, it has swung from the shoulder or bounced on the knee of an endless list of legendary musicians, from BB King to Joan Jett. Hell, it’s so cool  that even the blonde bloke from 1D pretends to play one, because the number of sexual encounters catalysed by Les would blow Tinder out of the park.

It seems a shame then, in this age of digitally manufactured pop music, that the distinctive tones of the Les Paul aren’t as common as they once were. Nostalgia for searing guitar solos and crunching chords runs rife in some. As an icon of music and of style, however, it will never be diminished by time or the flippant changes in culture and fashion which recast the music industry every few days. What the Gibson Les Paul is, then, is an instrumental personification of Jennifer Lopez; it’s been around forever, (and yet) none of its curves look out of place and you really want one in your bedroom. 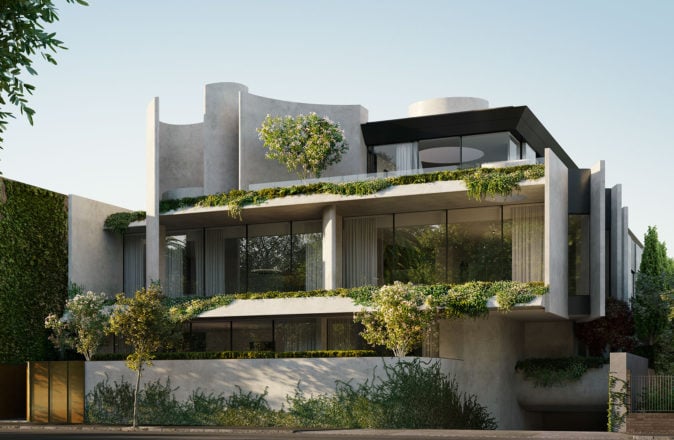