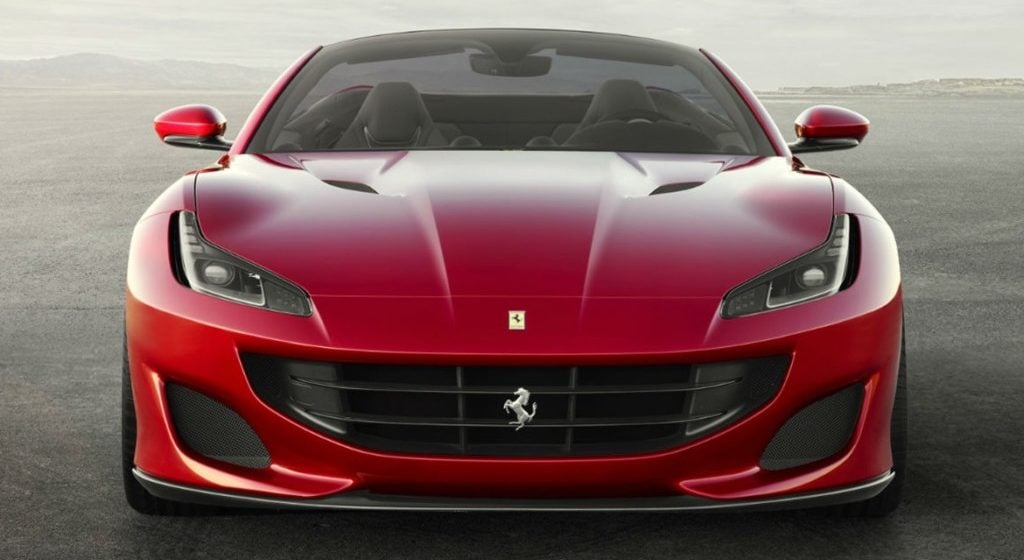 The Ferrari Portofino is the new V8 GT set to dominate the entry-level supercar segment, with the new convertible hardtop set to replace the California T as the most affordable offering in the company’s lineup.

With a name referencing one of Italy’s most beautiful port towns—Portofino—the latest weapon from Maranello uses a revised version of the California T’s 3.9-litre turbocharged V8, now developing 441kW of power at 7500rpm, and 760Nm of torque between 3000-5250rpm. That equals an increase of 29kW and 5Nm over the California T, translating to claimed specs of 3.5 seconds for the 0-100km/h sprint and a maximum speed of just over 320km/h, increases of 0.1 seconds and 4km/h+ respectively.

Structurally, the Portofino is built around an all-new aluminum chassis that also makes it lighter than the California T, also improving its torsional rigidity. But the best news for fans of the Scuderia is probably the arrival of an electronic differential—E-Diff3—on the Portofino which, like in other range Ferraris, is integrated with the company’s F1-Trac to deliver unparalleled turn-in, grip, and balance. The Portofino also gets fully electric power steering which, if the 812 Superfast is anything to go by, should be bang on.

While it doesn’t feature the “looks to kill” of the 812 Superfast, its simple and elegant styling has an understated luxury that Maranello is clearly going for, making them the big mover in 2017, the year of their 70th anniversary celebrations.

You can scroll through the album above to get a closer look, while the Portofino makes its in-the-flesh debut at the Frankfurt motor show in September.