Ryan Reynolds Is Your Run of the Mill Petrol Head 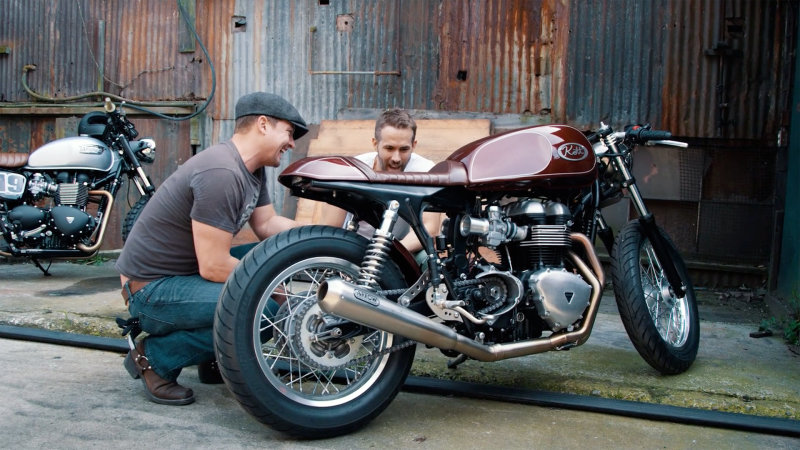 Motorbikes are a funny thing, your never half way on them. You either share an opinion with my mum, thinking they are a “two wheeled death trap”, or they’re your favourite way to get around when the sun is shining. Ryan Reynolds has both feet firmly in the latter camp.

So, Ryan Reynolds is that guy who did a belly flop superhero movie and then redeemed himself with one of the funniest of the genre with Deadpool. Along with a whole bunch of movies you’d like to pretend your girlfriend didn’t make you watch. On top of that he’s also a petrol head.

In this video out out by the guys over at Kott Motorcycles, Reynolds talks you through his experiences on two wheeled stallions and how his first child wasn’t the one he had with Blake lively, it’s was his “pile of crap CB 750” he got when he was 15. 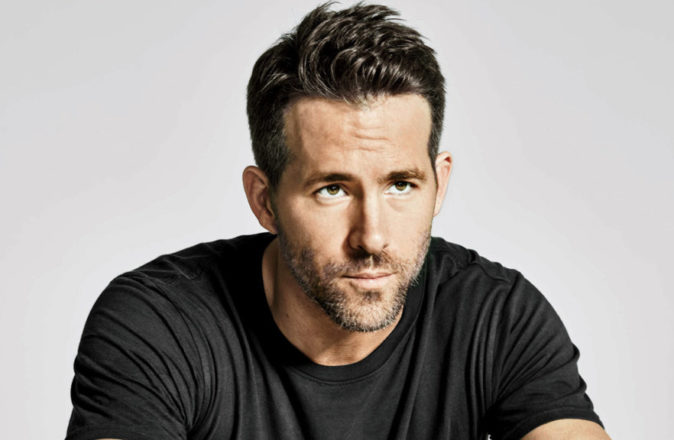 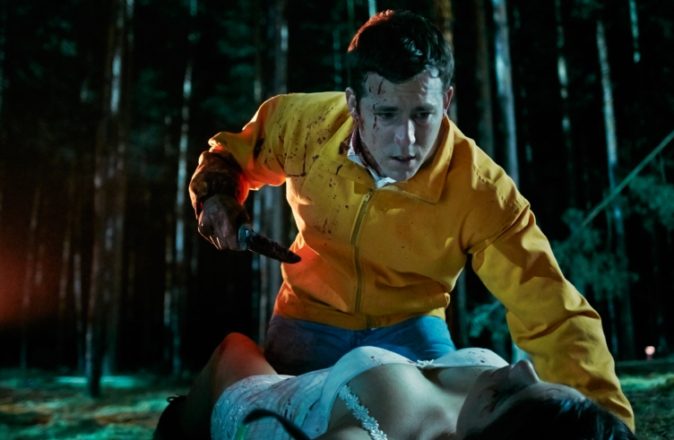 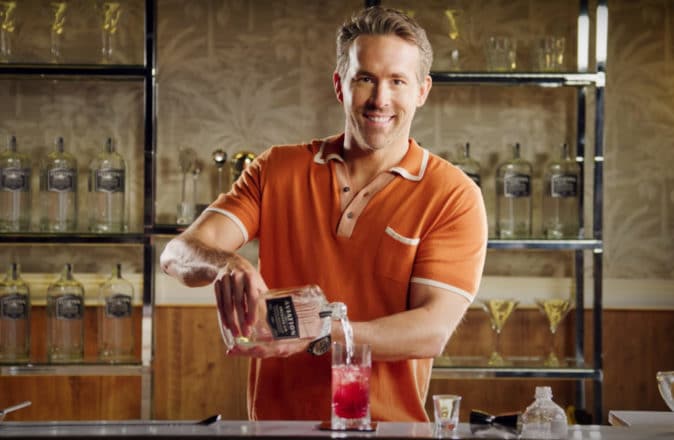