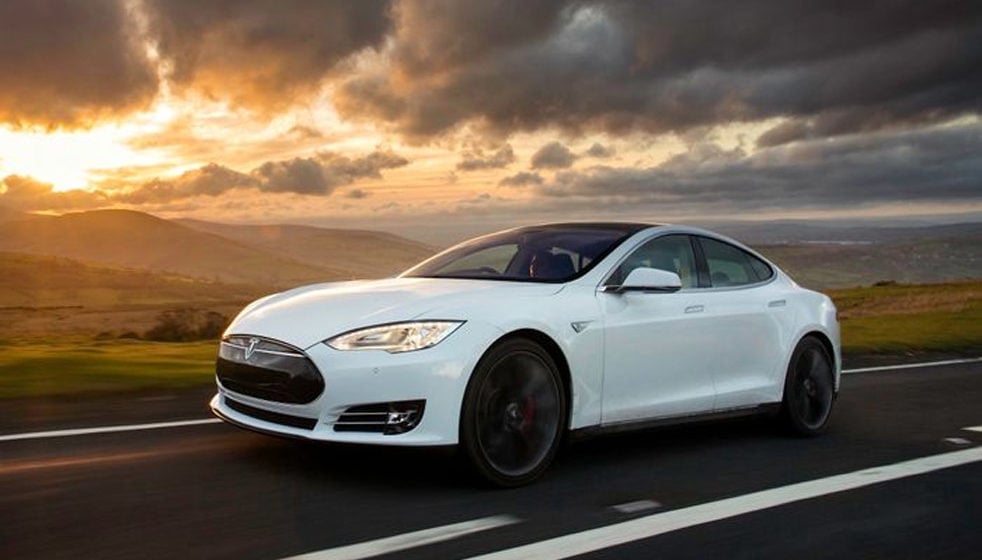 If Tesla hadn’t done enough to warrant our attention recently, it definitely has now. Their top shelf, high performance version of the popular Model S, the P100D, just keeps on smashing record after record. It has now officially knocked off its competitors as the fastest 0-60 mph production car on the market today.

A recent update on the P100D, literally called ‘Ludicrous Mode’ has given the luxury sedan even more power than Elon Musk and his elves had expected – 0-60 mph in 2.28 seconds. The actual figure is 2.275507139 seconds, but hey, if you’re the top dog you can afford to round up when the Ferrari LaFerrari and Porsche 911 Turbo S fall well behind.

The test, carried out by Motor Trend magazine, is the only test to have cracked anything faster than 2.3 seconds. What the P100D produces when in full launch mode is “utterly impossible to replicate in any other street-legal production car on normal tires and dry asphalt at a mid-$100,000 price point,” Motor Trend’s Frank Markus and Brian Brantley wrote.

In its report, Motor Trend offers a breakdown of the test in direct contrast to its main competitor, the Porsche 911 Turbo S.

“We regard 0-30-mph acceleration times as the benchmark for how hard a car launches, and this new Tesla gets there 0.05 second ahead of the next quickest 0.92-second 911 Turbo S. The two run pretty even through 40 mph, after which the Tesla pulls ahead, maintaining a 0.2-second lead from 60 mph through 90 mph. The two cross the quarter-mile mark together at 10.5 seconds, at which point the Tesla is running 125.0 mph, and the Porsche is traveling 6.8 mph faster.”

Considering the 2017 Ferrari LaFerrari will slap you in the face with a ridiculous $1.7 million USD price tag, and a stock-standard Turbo S a comparatively reasonable $188, 100 USD, Tesla’s $134, 500 USD asking price for the P100D with all its insane updates is an absolute steal.