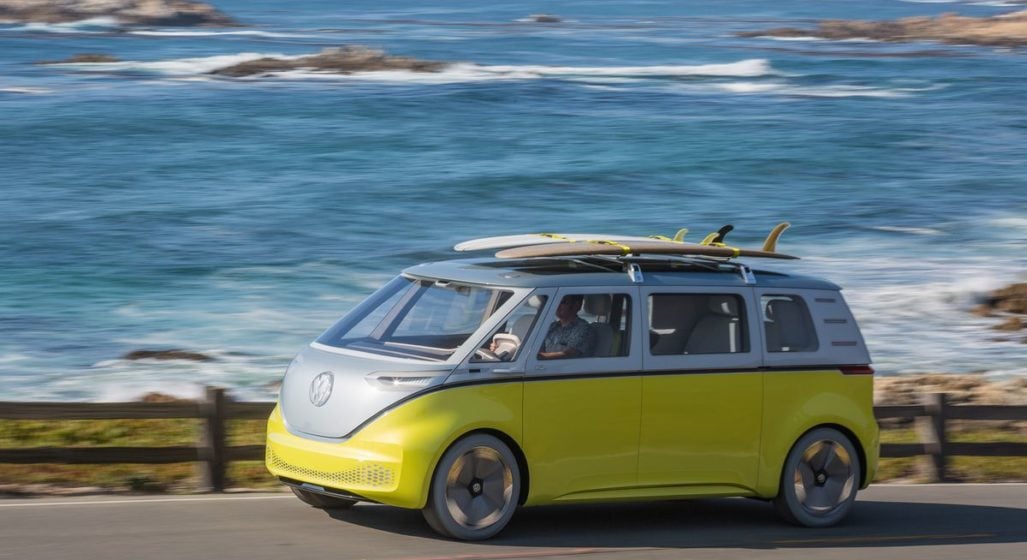 Volkswagen are bringing back a classic car in environmental style, reincarnating the Microbus of the California coast as an electric vehicle. Announced earlier this year at the Detroit Auto Show, the car has now gone into production with an expectation to sell by 2022.

The I.D. Buzz concept bus (the official name of the vehicle is yet to be released) will be introduced to those consumers who want a lot of passenger space and the nostalgia of the throwback in an electric vehicle. It will also come as a cargo vehicle, like the original, to help businesses in cities where government regulation has made gasoline-based vehicles too expensive to run.

With a bunch of criticism coming their way due to the diesel emissions scandal, the introduction of this VW innovation should help to smooth over some of the skepticism.