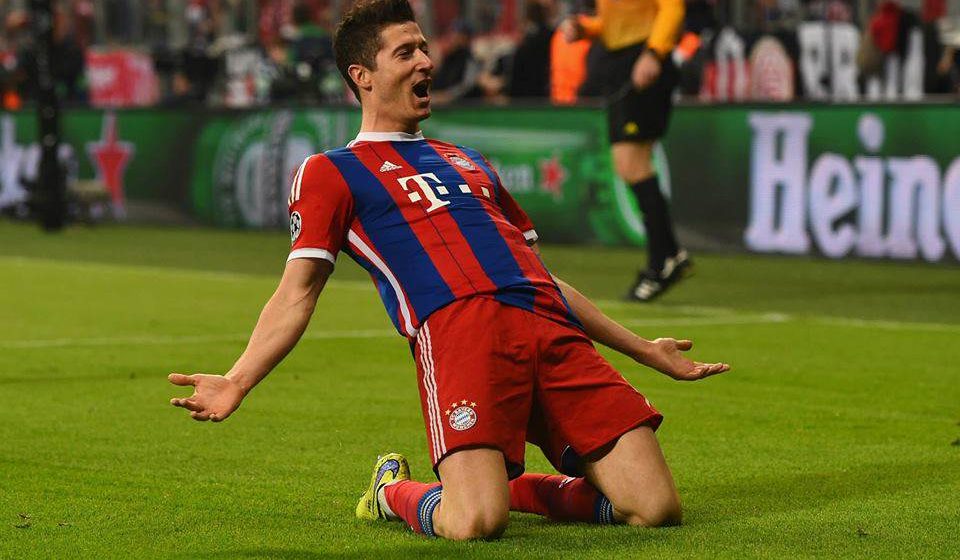 Move aside Messi, you’ll almost certainly never do this no matter how good you are.

Coming on as a sub at half-time in today’s Bundesliga match against Wolfsburg, Bayern Munich player Robert Lewandowski blew everyone’s mind in just 9 minutes, putting in 5 goals between the 50 and 60th minute marks.

Five Goals in Ten Minutes: Robert Lewandowski is Out of His Goddamned Mind! http://t.co/Bi82TiWX46 pic.twitter.com/Sw68kqX47s

To put this into perspective, the leading goalscorer in the Bundesliga this season before today’s match was Bayern teammate Thomas Muller who had six goals to his name.

Watch and enjoy history being made. 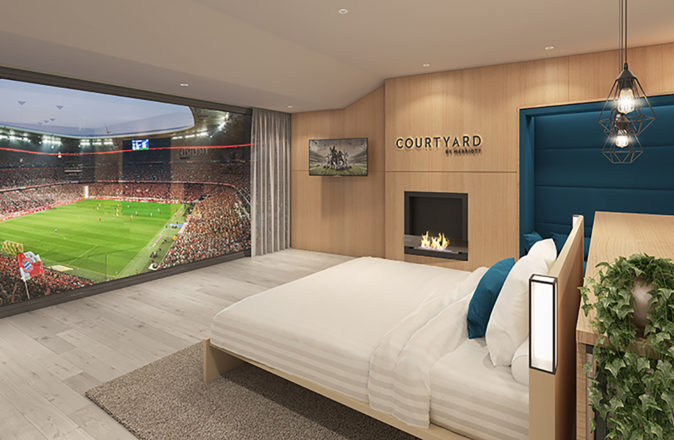