The Ballsy Central Coast Mariners Bet That Won This Bloke $250,000

While not many fans of the Central Coast Mariners would consider themselves lucky, earning themselves the wooden spoon last season, one supporter has overcome the odds with a winning bet.

Following a string of tough losses – having only won a single game out of their last 8 in the lead up to this development – the Mariners secured their spot in the top 6 with a 2-1 victory over Macarthur FC last week. In a tight contest, the Alen Stajcic-led side came back from a deficit at Campbelltown Stadium to gain 3 vital points. Daniel De Silva scored a glorious goal in the 55th minute to claim the victory.

Match commentator and former Socceroo Robbie Slater was the first to comment on this keen individual’s conviction via Sky Sports Radio’s Big Sports Breakfast the very next day.

“One punter, how happy was he last night? I saw it come up and I thought, “Wow… that’s gutsy”,” said Slater.

“He was very confident and the point being, the Mariners… their form had dropped. The first half of the season they were on top, winning lots of games, and then they started to draw lots of games.”

“It’s a gutsy bet given the form and Macarthur were at home so it’s not like the Central Coast Mariners were at their own ground.”

This major W was almost foiled in the final minutes of the game when Macarthur sent their goalkeeper Adam Federici up for a corner. Fortunately for our punter, the shot-stopper was unable to connect with his audacious bicycle kick to continue the kind of luck that Mariner fans are well and truly used to by now.

It is worth mentioning that the Mariners did lose their subsequent game 2-0 to the New Castle Jets on 2.04 odds. Meaning there’s every chance the $254,800 didn’t even see an entire week in this gentleman’s bank account. 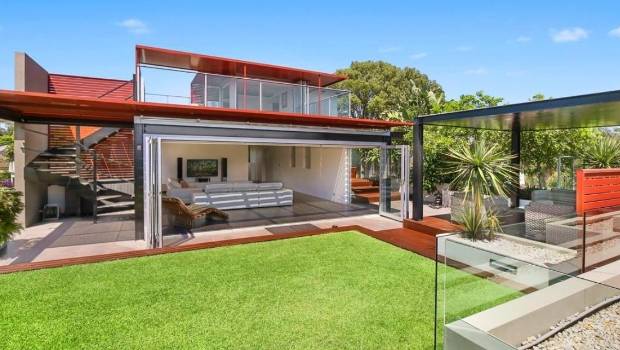