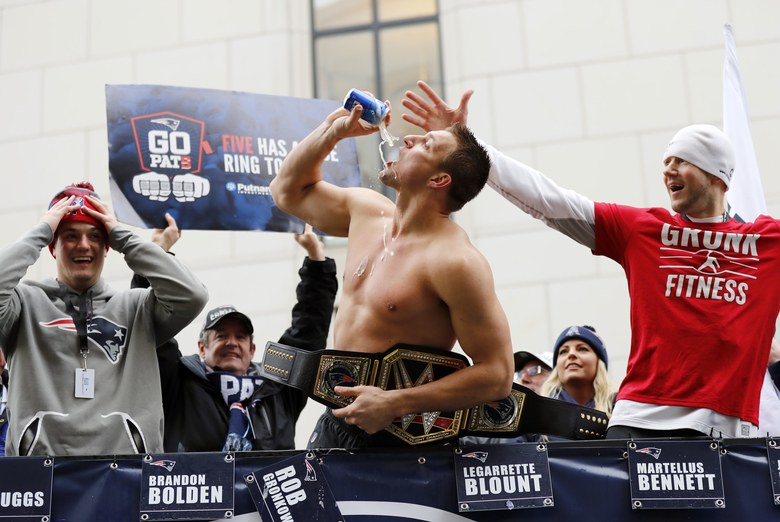 Patriots fans look away – tight end Rob Gronkowski is at it again. The renowned party animal and an entourage of 20 (including Flo Rida) took it to the next level racking up a $102,000 bar tab at a Connecticut nightclub.

The damage, apparently more than $10,000 on Grey Goose, $18,000 on rosé and a whopping $27,000 on Dom Pérignon champagne. Connecticut isn’t renowned for it’s raging parties – quite the opposite but apparently Gronk never got the memo.

He has since refuted the claims and went as far to donate $100,000 to charity claiming it would be a better use for the money. With the Patriots recent success, it’s likely he could afford to do both.

It’s the NFL off-season and pundits need something to talk about. True story or not, this sounds like it could be an epic night out.

Check out the video, it looks like a big one! How much do you think you could blow in one night? 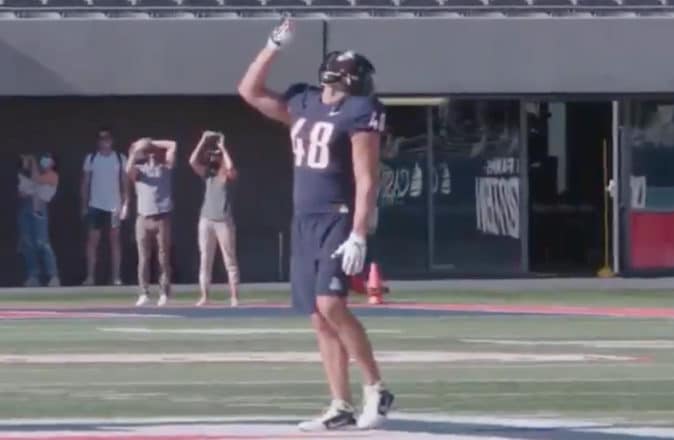