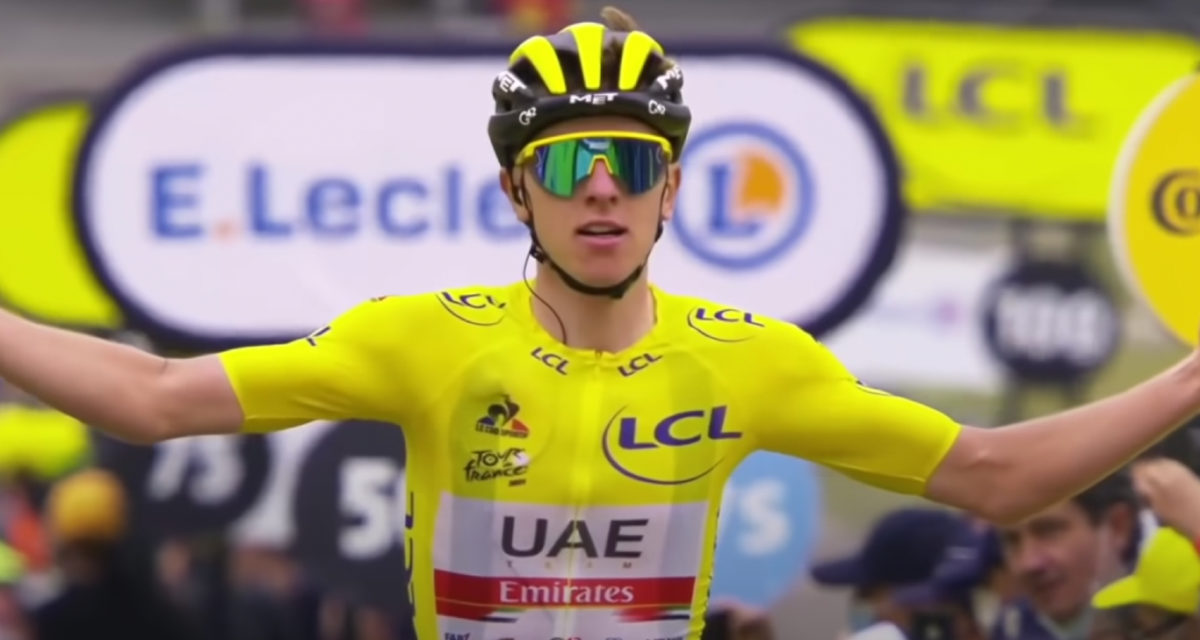 One of the quirks of cycling is that many of the best ever riders didn’t hit their prime till their mid-to-late 30s. Simply put, you need two decades or so at a professional level to develop the fitness to be the best. But at the tender age of 22, Slovenian cyclist Tadej Pogačar has just signed what might be the biggest contract in the history of cycling.

Yes, Pogačar was born in September of 1998 and a few weeks ago he won his second Tour de France, right before backing it up for a bronze medal at the Tokyo Olympics. But what’s arguably a bigger story is the news that he just signed a massive contract extension with his team UAE Team Emirates, until 2027.

Despite this being one of the longest contract extensions in the history of the sport, Pogačar will still only be 29 when it expires. While the length of the contract is known, the financial terms have not yet been fully disclosed. In an estimate by GCN Racing, who spoke to five different rider agents about the likely salary that the Slovenian would be on, the average came back at more than USD$30 million.

RELATED: Cycling 13,000 Kilometres From Hungary To India During A Global Pandemic

This is likely to be the largest contract ever signed in the history of the sport, plausibly even besting the team salary of Lance Armstrong at the peak of his powers. Understandably, Pogačar is delighted with the results he has achieved with the team so far and is excited to remain with them.

“I am really happy to be able to commit my future to the team and stay here for the next years,” he stated in a media release. “I feel at home here, it feels like a big family.”

“This team is a really good fit for me and I am fortunate to say that I have not only found colleagues but friends. I’m excited for the years ahead and what they will bring, hopefully, more success for me and for the team. I hope we are inspiring lots of kids to ride bikes.”

You can read more from the team below. 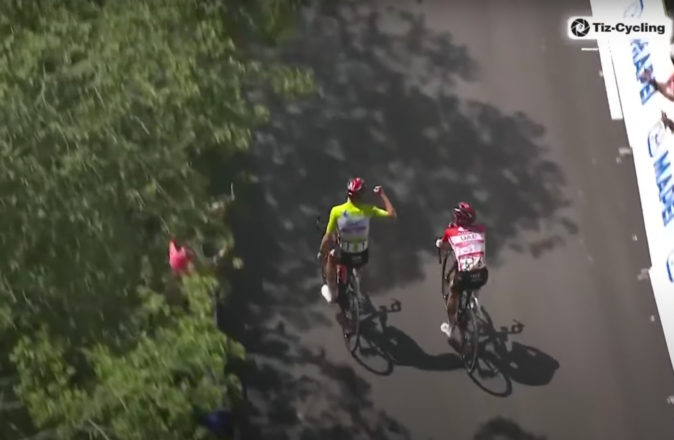 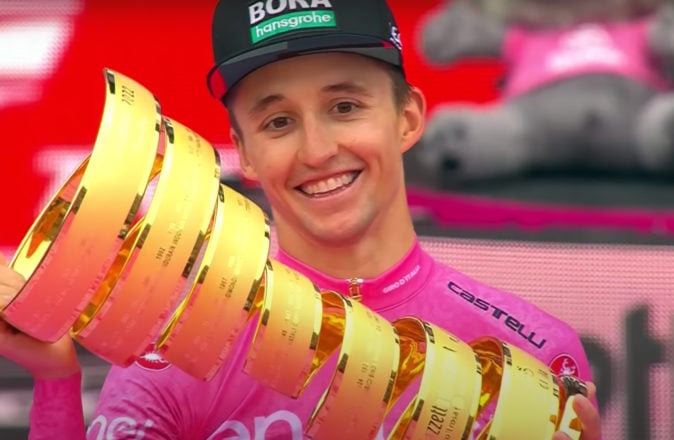 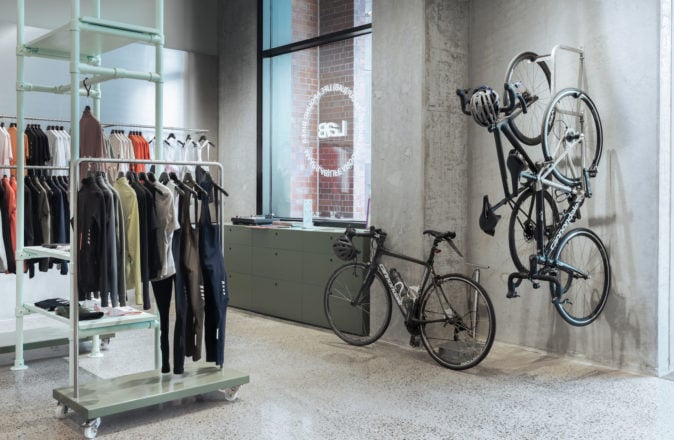