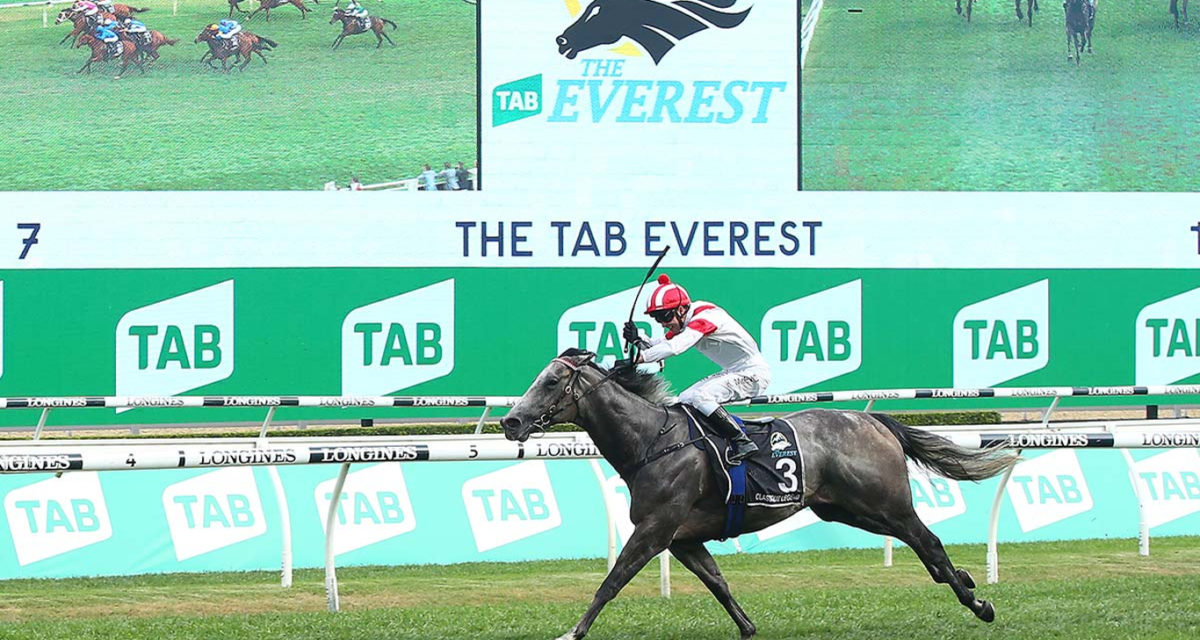 Less than a week after increasing the state’s initial freedoms in light of reaching the 70% double-dose vaccination milestone, NSW Premier Dominic Perrottet has approved an exemption for The Everest at Royal Randwick, bumping up its attendance numbers to a crowd of 10,000.

Currently, the NSW COVID-19 restrictions only allows for a maximum of 5,000 individuals to attend any given major event. But given the progress experienced in the realm of fully inoculating NSW’s general population, renewed optimism with the arrival of “Freedom Day”, and the fact this is the world’s richest turf race… you can imagine why more than a few interested parties have pushed for such a development.

The Australian Turf Club is in the process of reallocating tickets to members on the waiting list, as well as preparing to make further use of outdoor spaces for the “race that stops the hibernation.” Patrons will, of course, be required to prove full vaccination status upon entering the course, as well as socially distance – one person per four square metres – in line with the COVID-safe proposal.

RELATED: Bloke Turns $10 Melbourne Cup Punt Into $800,000 After Getting Dumped By His Date

“Sydney and our racing is back open for business during the $50 million Everest carnival and for a race and event being watched around the world.”

“The Sydney spring is ready to shine with spectators and the ATC is ready to lead the way in a COVID-safe reopening across the city.”

In a similar vein to The Everest, according to The Herald Sun, Victoria’s government has granted a similar exemption for a crowd of 10,000 to attend the Melbourne Cup next month. Recovery certainly feels like it’s in the air. 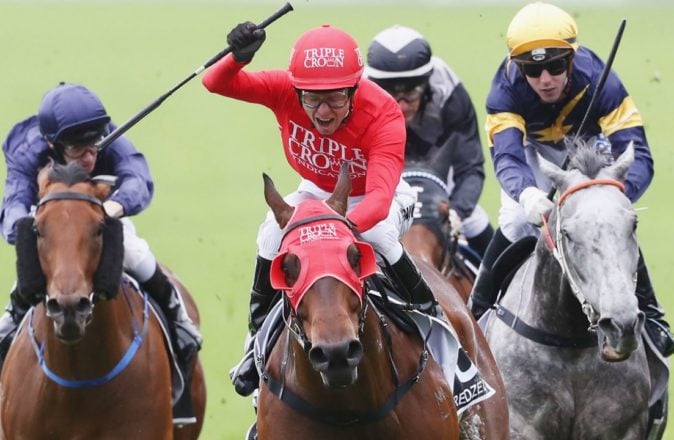