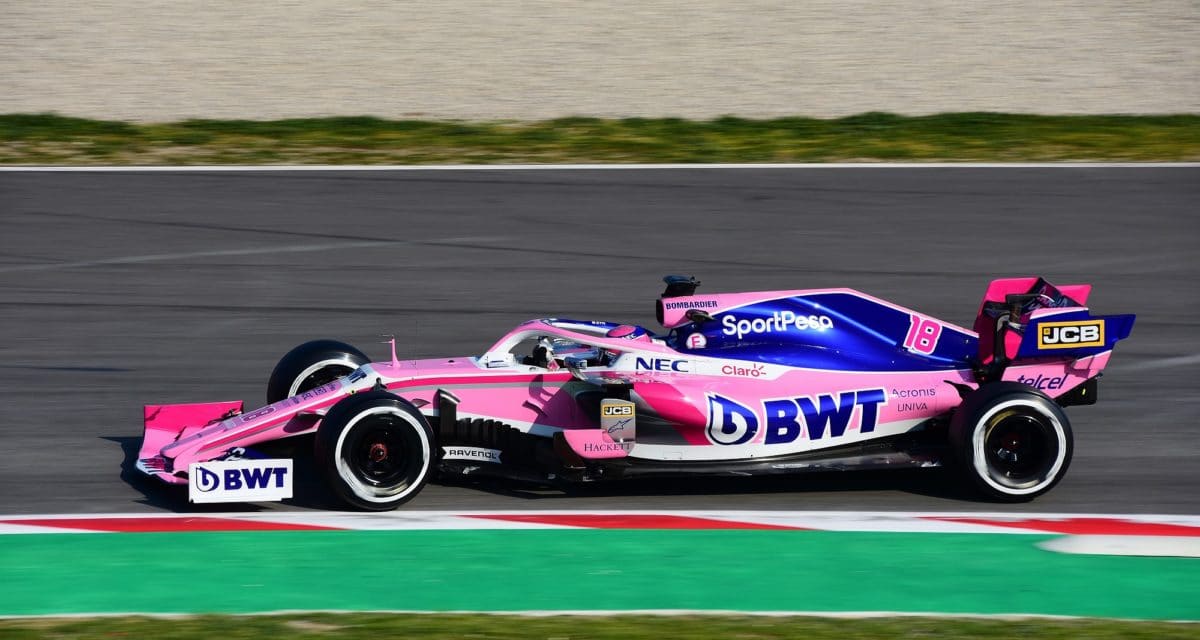 In a post-race column penned by Formula 1 motorsport director, Ross Brawn, the theatrics of this past weekend’s Italian Grand Prix make a renewed case for ‘reverse grid’ races.

The concept is not new and was previously floated for three of this year’s races, including Monza.

It would specifically target events where one circuit would host two races consecutively, as Austria and Silverstone did this year.

The intention is to spark continued interest in two very similar races by replacing the second Saturday’s qualifying with a ‘reverse grid’ 30-minute sprint race. The championship standings would be used to decide the starting line-up for this version of qualifying and would encourage the fastest drivers to reclaim their places at the front of the pack in a short and exciting miniature race spectacle.

The results of this non-points scoring reverse grid race would determine the starting grid for Sunday.

The exciting events at Monza, which saw AlphaTauri’s Pierre Gasly win his first Grand Prix, has inspired Brawn to push for the reconsideration of reverse grid races. Sunday’s race was the most exciting in recent F1 memory, with the Mercedes duo nowhere to be seen in the final standings after Lewis Hamilton incurred a 10-second stop-go penalty.

“We believe that yesterday’s race showed the excitement a mixed-up pack can deliver and with next year’s cars remaining the same as this year – our fans could be treated to the similar drama we saw this weekend at Monza,” wrote Brawn.

Mercedes, interestingly enough, was the only team to vote against Brawn’s push for reverse grid races earlier this year. As seen at Monza, Mercedes – with such superior aerodynamics over its rivals – had difficulties overtaking when not leading from the front.

“Of course, with a reverse grid sprint race, teams will set their cars up differently. Right now, Mercedes set their cars up to achieve the fastest lap and then to control the race from the front. If they know they have to overtake, they will have to change that approach. We will continue to evaluate new formats with the aim of improving the show but always maintaining the DNA of Formula 1,” added Brawn.

Talks over race formats for next year are about to begin between Formula 1, the FIA and participating teams in the coming weeks, as reported by AutoSport.com.

In 2020, the decision required unanimity, but under the new Concorde Agreement for 2021, only a ‘supermajority’ is required to action reverse grid races.

A supermajority will be reached with 28 votes from both the FIA and racing teams, meaning that reverse grid races could be approved even with two teams abstaining or rejecting the idea.