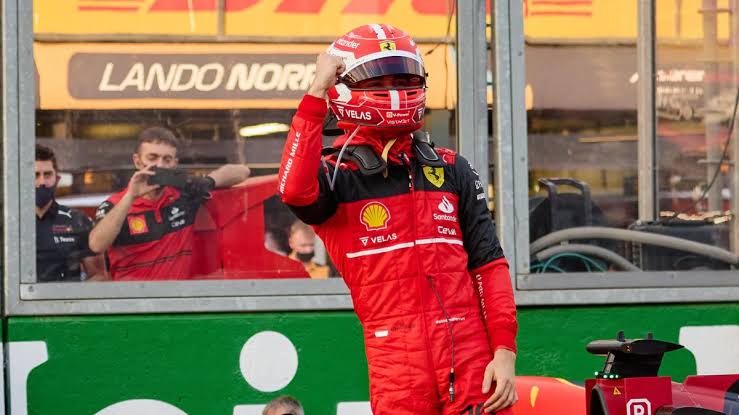 Live at the scene of Albert Park: The weekend might have been less than ideal for teammate Carlos Sainz, but Charles Leclerc refused to let Scuderia Ferrari walk away from the land down under empty-handed, tearing it up with an incredibly dominant drive at the 2022 Australian Grand Prix.

In Lap 2, Sainz would be forced to retire after crashing out, leaving Leclerc to defend against both Red Bull Racing and Mercedes all on his lonesome. This would, however, prove to be less challenging than it sounded as the gap between race leader and P2 increased by an almost intangible margin as time went on – despite the deployment of multiple safety cars.

Whatever burden Lecerlc was feeling on his shoulders would only be eased even further on Lap 39 as engine reliability issues served his closest rival and reigning world champion, Max Verstappen, yet another DNF (the second in the season’s first three races). From that point onward, the Monegasque talent essentially flipped the cruise control on.

Two years on from a showstopping cancellation, the 2022 Australian Grand Prix would conclude with Charles Leclerc in P1, followed by Red Bull’s Sergio Perez in P2, and Mercedes’ young gun George Russell scoring his own well-deserved podium in P3. Hometown boy Daniel Ricciardo, on the other hand, managed to secure a strong P6 finish immediately behind McLaren teammate Lando Norris.

At the time of this writing, Scuderia Ferrari is leading the current season’s World Constructor Championship with 104 points, while Charles Leclerc leads the pack having recorded 45 points.