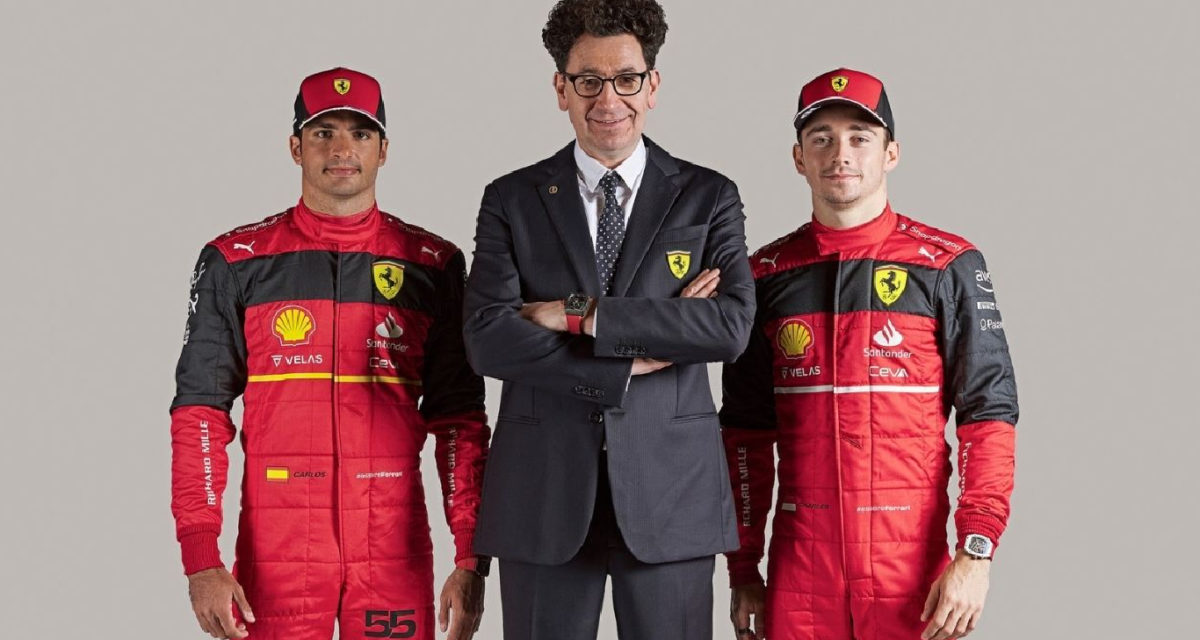 The world of Formula 1 is still buzzing from an electrifying season opener. In case you’ve somehow managed to avoid the internet for the past 36 hours, Scuderia Ferrari secured its first 1-2 finish since 2010 in spectacular fashion after Charles Leclerc successfully parlayed pole position into his third career race win with Carlos Sainz in tow.

But the implications of the Maranello-based team’s stunning return to form is a little more exciting than the fact Mercedes and Red Bull Racing’s grid hegemony is, at long last, being challenged. As pointed out by ESPN, every single time Ferrari has snagged pole position and won the opening race, they’ve eventually won the Formula 1 Constructor & Driver’s Championship that very season.

While the respected sports publication was kind enough to outline this correlation, they didn’t actually outline the exact instances. Which is why we took it upon ourselves to pore over the archives and sift said instances out for you…

Granted, fascinating as it may be to connect the dots, this is by no means a guarantee of anything. After all, there are still 21 races left on the calendar, which is plenty of time for the likes of Mercedes, Red Bull, and even the struggling operation that is McLaren to get their shit together, e.g. Hamilton’s rocket engine adjustment in Brazil last year. Although it’s certainly hard to shake the Italian brand of optimism.

Currently, Sportsbet has Charles Leclerc and Ferrari pegged as the heavy favourite, paying $2.80 and $2.10 to win the 2022 Formula 1 Championship respectively.

The next event up in the 2022 Formula 1 calendar will be the twice-cancelled Australian Grand Prix on April 10th. Let’s see how this one plays out, Cotton.