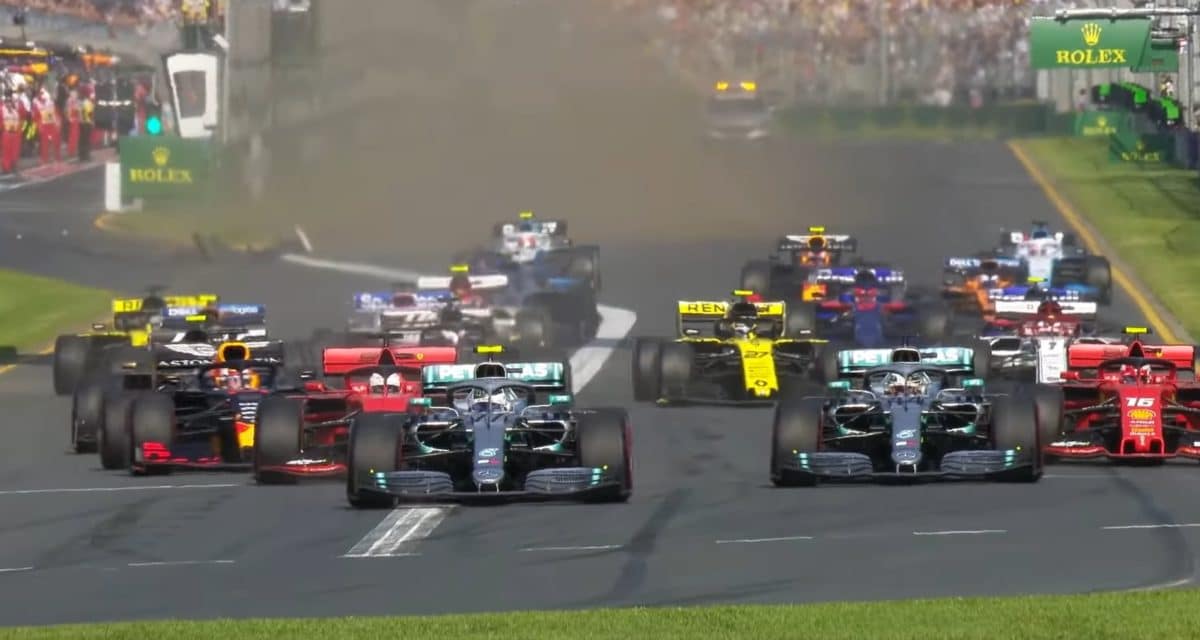 Our worst fears have been realised, Formula 1 fans. Months of being smug about how “brilliantly” Australia handled COVID-19 has come back to haunt us. As The Guardian reports, the Melbourne Grand Prix is on track to be cancelled for the second consecutive year after negotiations surrounding a quarantine hub for drivers have reportedly broken down.

As the season opener in this year’s race calendar, the Melbourne Grand Prix – otherwise known as the Australian Grand Prix – was initially rescheduled to November 18th, 2021, replaced by the thrilling Bahrain event instead. While Victoria is now almost completely free of locally-transmitted COVID-19 cases (experiencing the sixth day without a locally transmitted case, in fact), strict quarantine arrangements such as halving incoming international travellers starting from July 14th still pose a very real obstacle.

Race organisers reportedly requested a fly-in, fly-out arrangement along with a bio-secure hub designated specifically for drivers, team officials, staff, and so forth from the Victorian government – all to avoid the mandatory 14-day quarantine period, which the packed race calendar simply cannot accommodate. The Victorian government, however, aren’t willing to play ball.

RELATED: The Valtteri Bottas Curse & The Power Of Luck

“With travel caps being halved, with us not yet being at a critical mass of Victorians and Australians who’ve got the jab… running big international events is very, very challenging,” says Premier Daniel Andrews.

“We’ll get to that point by the end of the year [once] vaccines are here in sufficient numbers.”

A spokesperson for the Australian Grand Prix Corporation has stated the organisation will continue working with the Victorian government and Formula 1 management on the “complexities, conditions, and arrangements relating to the staging” of what we all want to see… so perhaps there’s still some hope (albeit a tiny sliver). 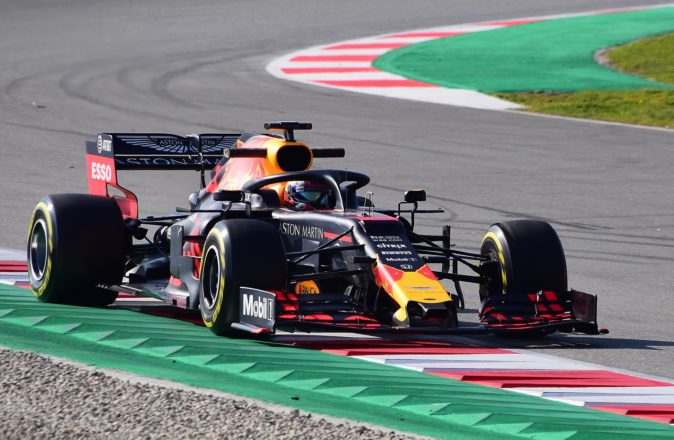