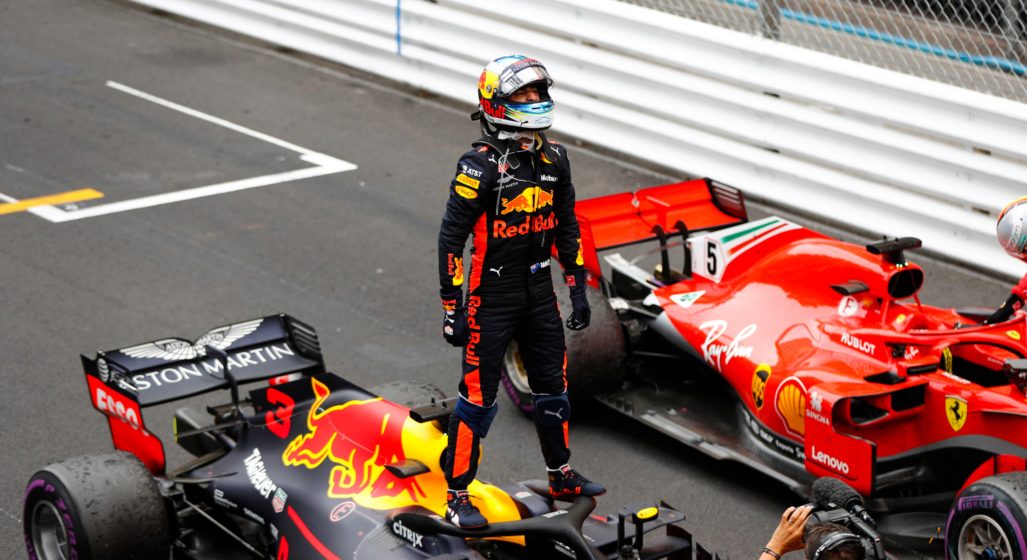 Even if you aren’t an F1 fan, anyone who appreciates the need for speed will absolutely froth this upcoming Netflix documentary titled Formula 1: Drive to Survive.

The 10-part documentary series co-created with Formula 1 itself features the same producer as the 2010 documentary movie ‘Senna’, James Gay-Rees.

The documentary looks to explore everything in the life of an F1 driver put at risk in the pursuit of speed. You can read the series’ official synopsis is below.

As a new generation of drivers step out of the shadows, Formula 1 has opened its doors to give unprecedented access to the top drivers, team principals and owners, to set the scene for a new wave of gripping competition and challenges. Not only does the series focus on all the latest action on the track, but also takes time away from the circuit to provide a unique insight to the teams and the people that make the championship what it is.

The series begins on March 8, and you should definitely watch it.