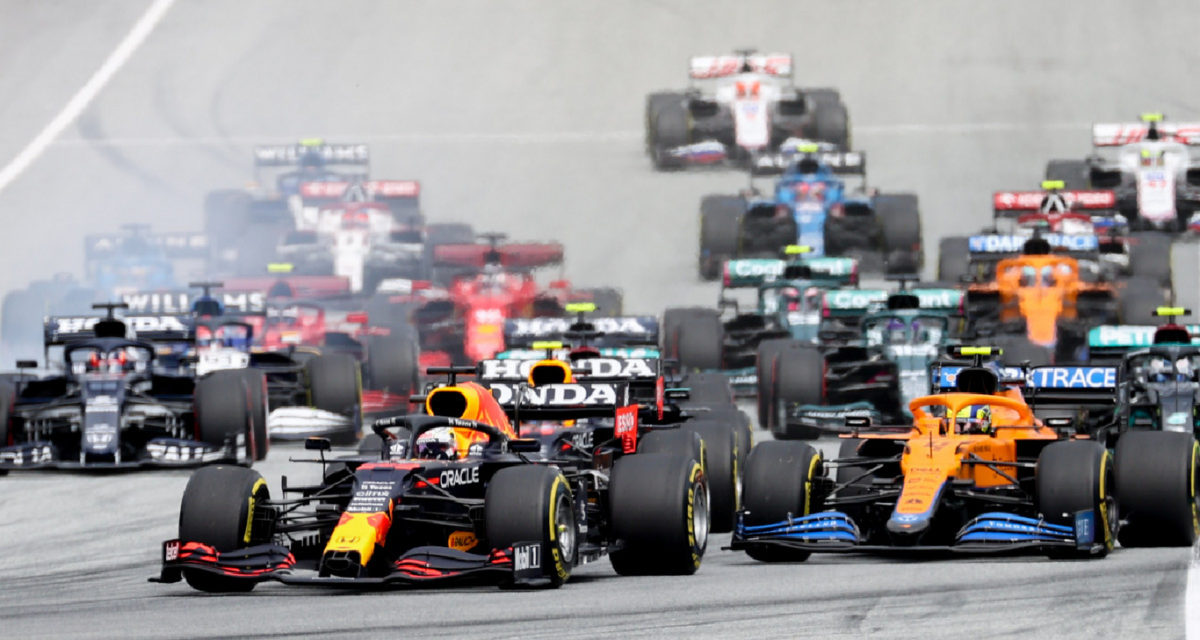 Following an agreement reached between the FIA, Formula 1, and all ten teams currently on the F1 grid, the Sprint Qualifying format was approved for three Grands Prix last season.

“We are excited by this new opportunity that will bring our fans an even more engaging race weekend in 2021,” said Stefano Domenicali, Formula 1 President & CEO.

“Seeing the drivers battling it out over three days will be an amazing experience and I am sure the drivers will relish the fight.”

“I am delighted that all the teams supported this plan, and it is a testament to our united efforts to continue to engage our fans in new ways while ensuring we remain committed to the heritage and meritocracy of our sport.”

In 2022, F1 welcomes the return of Sprint Qualifying for Imola (Emilia Romagna Grand Prix), Red Bull Ring (Austrian Grand Prix), and Interlagos (Sao Paulo Grand Prix) – replacing Silverstone and Monza, while Interlagos remains in place. Although the venues won’t be the only thing changing in this department.

Here’s what you need to know.

What is Sprint Qualifying?

In contrast to the conventional qualifying format, Sprint Qualifying is a shorter and more fast-paced endeavour involving a 100 kilometre-dash from start to finish without any mandatory pit stops (25 to 35 minutes in total duration).

Unlike last year, points will now be awarded to the top eight finishes – winner (8), second (7), third (6), with a sliding scale that goes all the way down to a single point for P8 – which applies to both the drivers and constructors championship standings.

Additionally, where the winner of the Sprint Qualifying event was previously awarded pole position, the honour will now be officially awarded to the top dog from Q3 of Friday qualifying. Said top dog will also start the Sprint in P1, while the Sprint finishing order will obviously dictate the grid formation for Sunday’s Grand Prix. None of this Pirelli Speed King award bullshit.

Also, we’re waving goodbye to “Sprint Qualifying” and simply calling it “Sprint.” But for the sake of this article, we’ll keep referring to it as the former.

How will this change race weekend?

Given the introduction of an entirely new component to race weekend, the usual elements have experienced a bit of a shuffle:

According to Lawrence Barretto, this will give the first day of track action “some gravitas and a crescendo event.”

Who does this benefit?

Addressing earlier criticisms related to how Sprint Qualifying mainly benefitted the heavy hitters (i.e. Red Bull and Mercedes last year, Ferrari this year), the greater dispersion of points promises to give the midfield teams – and perhaps the luckier bottom-tier competitors – a fighting chance to score some extra points. Plus, as fans, more content is always welcome.

“I am pleased to see that Formula 1 is seeking new ways to engage with its fans and enlarge the spectacle of a race weekend through the concept of Sprint Qualifying,” said Jean Todt, FIA President.

“F1 is showing itself to be stronger than ever with all stakeholders working together in this way, and much has been done to ensure that the sporting, technical, and financial aspects of the format are fair.”

“I think it’s interesting, as last year sometimes it was a little less exciting as people were more conservative because there wasn’t as much at stake,” stated Haas F1 driver Kevin Magnussen.

“Now that there are points, I think we’ll see more tough racing, so I’m looking forward to it.”

What are the plans for Sprint Qualifying in the future?

While the entire format is still being roadtested, we may be treated to a wider rollout for select weekends in future.

Initially, another three Sprint Qualifying events were on the cards for 2022 with Bahrain, Canada, and the Netherlands. Those plans, however, have since been scrapped as something of a compromise over the level of compensation for accident damage teams could potentially incur.

More Sprint Qualifying races may very well be on the horizon, but it goes without saying – it won’t be suitable for every single circuit.

“I’m not sure this format would be as successful at Monaco,” said Ross Brawn, Formula 1 Managing Director (Motorsports)

“We’re considering these weekends being Grand Slam events, spread through the season, so it is something different.

“I don’t think it’ll go to the whole season, I think it’ll be a limited number of races, but that is to be decided.”

Whatever the case, Imola’s 2022 Emilia Romagna Grand Prix – the first Sprint Qualifying race of the current F1 season – should be an interesting one to watch this weekend. 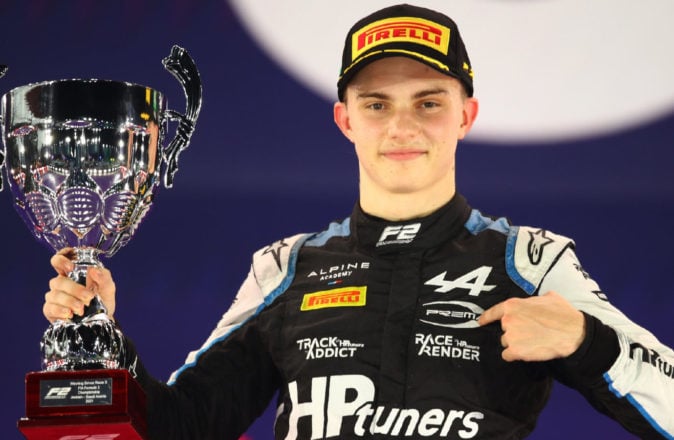