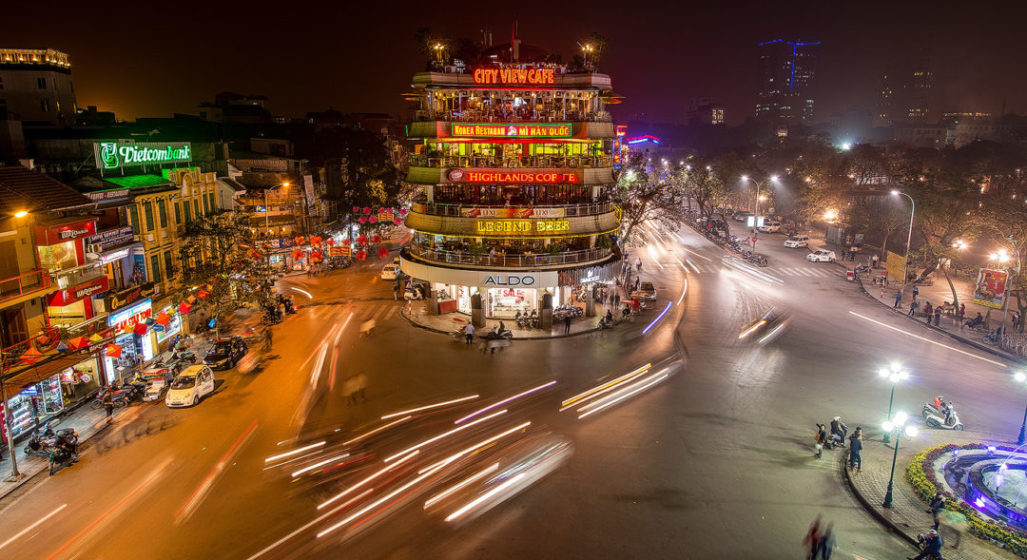 This comes as the former communist nation seeks to boost tourism in their budding economy. Vingroup has reportedly signed a multi-year deal, securing the Grand Prix in Hanoi from 2020 onwards for the foreseeable future.

Vietnam will become the fourth Asian stop of the calendar, joining Singapore, China, and Japan.

The track will be 5.56km in length with Hanoi’s Convention Centre at the core. Private funding of at least $200 million USD will be needed for success. Considering the other televised events receive millions of international viewers every race, this could be a solid investment on Vietnam’s behalf. Hanoi as a city in itself makes it a highly attractive option for those fans a little tired of Singapore’s expensive spin on the race weekend.

If you needed an excuse for a boys trip to South-East Asia, this is it.

RELATED: Singapore’s Grand Prix should be your boys weekend next year. 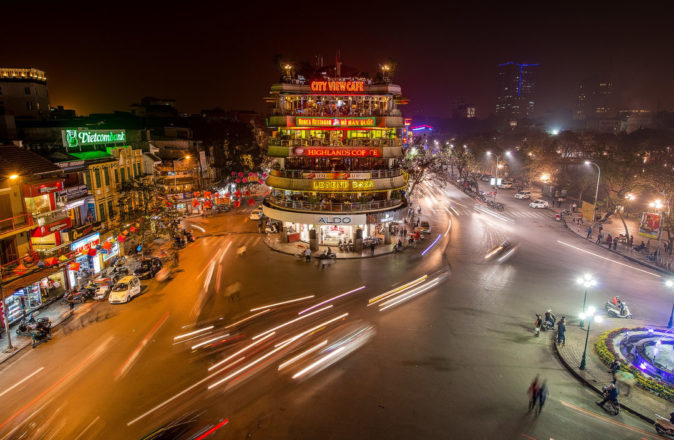 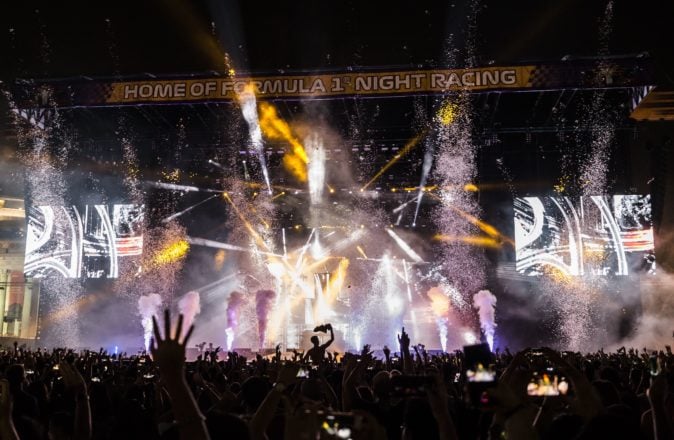 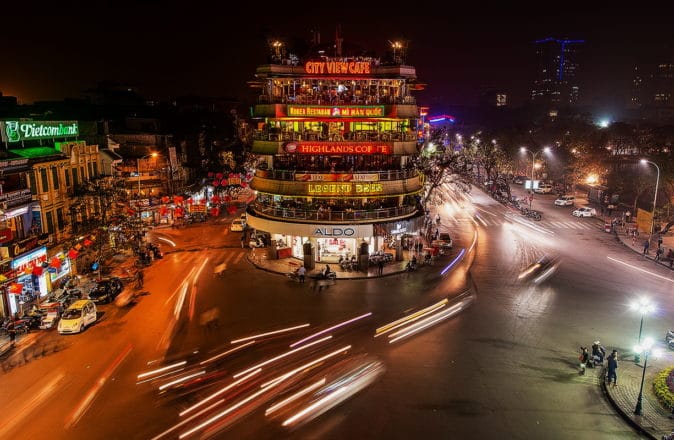