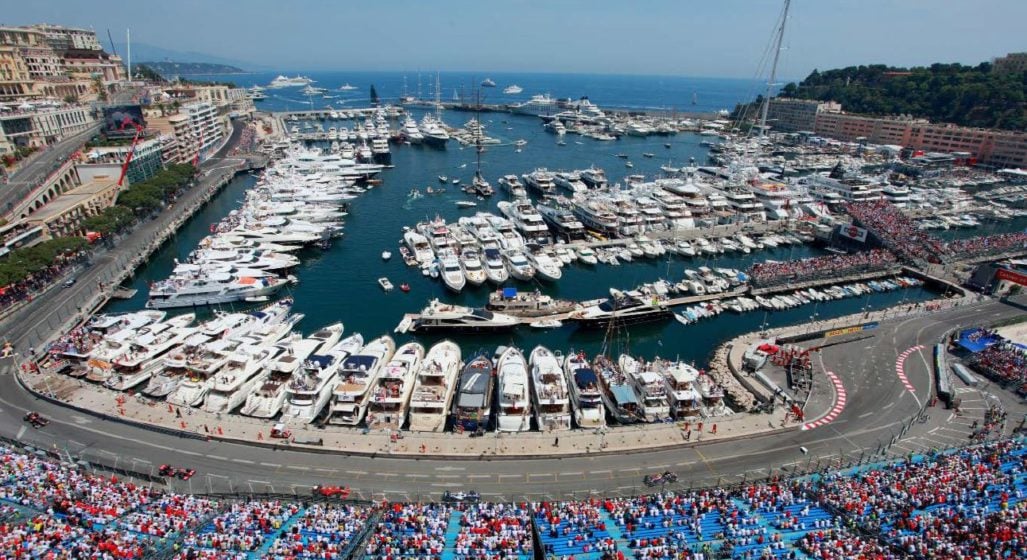 Another one bites the dust. This time, it’s the coveted ‘jewel in the crown’ of the Formula 1 calendar that has been snuffed out by the coronavirus pandemic, the Monaco Grand Prix.

For the first time since 1954, Monaco’s streets “will not echo to the sound of F1 machinery” following the announcement that the Automobile Club de Monaco (ACM) have decided to cancel this year’s Monaco Grand Prix, said the official release on formula1.com.

It was first announced that it would be postponed by the FIA, along with the Dutch and Spanish Grand Prix, but was later confirmed to be scrapped from the 2020 calendar all together by the state motorsport body.

In another blow for the sport, the competition’s radical new regulations – slated for arrival in 2021 – have now been delayed until 2022. This was a unanimous decision by F1, the FIA and all 10 teams to ease the financial burden on participants who did not have the opportunity to earn money from this year’s absent races. 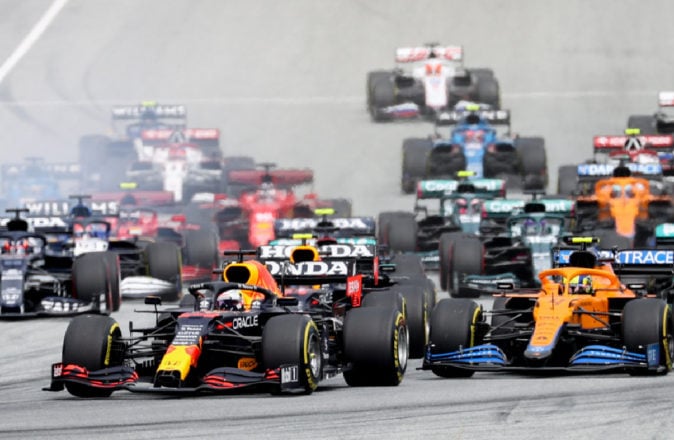