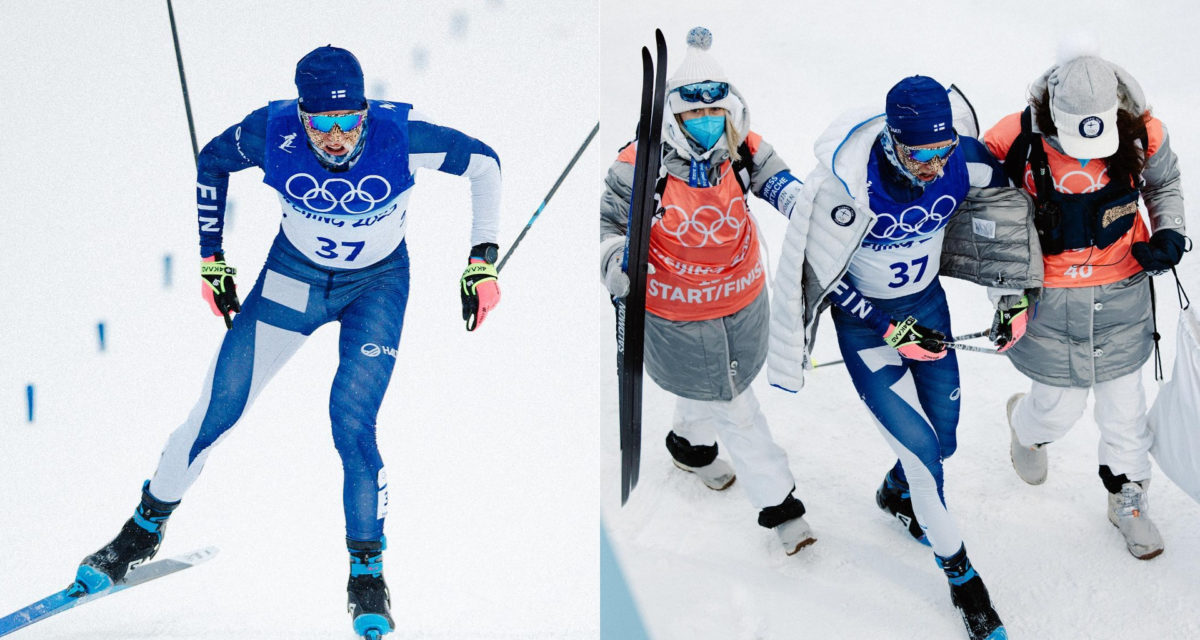 As George Costanza will tell you, being caught with a mean case of shrinkage ranks within every blokes’ Top 5 fears. 24-year-old Finnish cross-country skier Remi Lindholm, on the other hand, has endured something far worse this past weekend at the 2022 Beijing Winter Olympics. The fresh canister of nightmare fuel? A frozen penis.

In the lead up to the 50-kilometre mass start skiing race, organisers were well aware of the climate’s brutal extent. Competitors were protected from the -16°C temperatures and howling winds by nothing but thin suits, even thinner under layers, in addition to bits of plaster to cover their faces and ears. The event was delayed by an hour and the distance was even reduced to 30 kilometres from fear of frostbite. Still… it couldn’t prevent what was coming.

RELATED: Study Finds Men With A Larger Nose Have A Bigger Penis

“You can guess which body part was a little bit frozen when I finished… it was one of the worst competitions I’ve been in,” Remi Lindholm tells Finnish outlet Iltalehti, who spent under an hour and 16 minutes braving the elements at Zhangjiakou, China just to place 28th.

“It was just about battling through.”

“I stuffed a heating pad on it. It helped. It took maybe 15 minutes.”

“When the body parts started to warm up after the finish, the pain was unbearable.”

At this stage, the man with a frosty fruit for a chop is actually a veteran of being Icey Poled™. Multiple publications have noted our hardy battler experienced something similar during a cross-country skiing race hosted at Ruka, Finland last year. When prompted about whether he thinks he’ll be able to reproduce in the future, however, Remi Lindholm bluntly replied: “No, I don’t.” 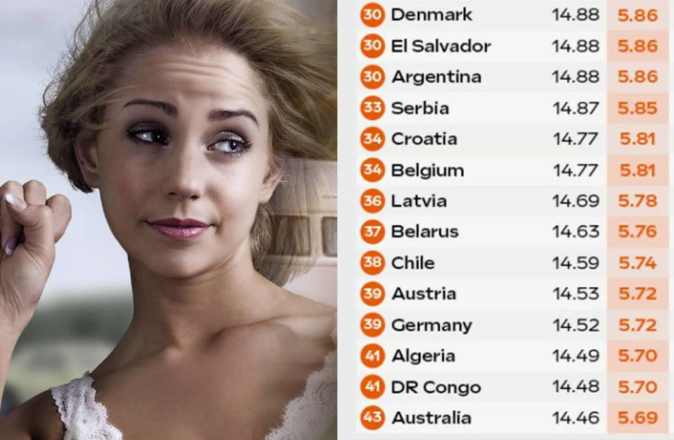