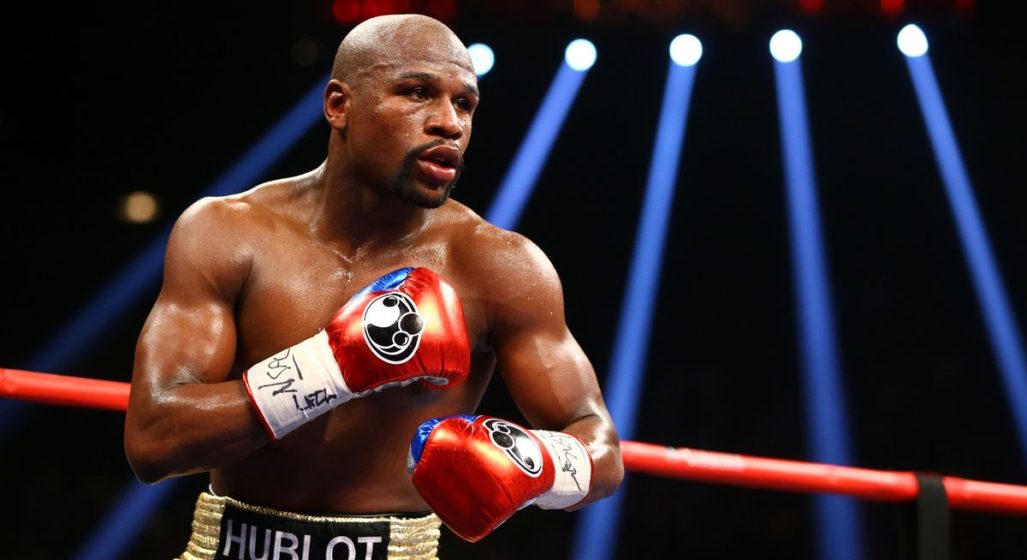 In what’s sure to be a massive dent to his ego, undefeated boxer Floyd Mayweather is no longer the highest paid athlete in the world. That honour now goes to Barcelona superstar Lionel Messi.

According to Forbes’ World’s Highest Paid Athletes list, the Argentinian magician has replaced Mayweather after pulling in more than US$127 million in salary and sponsorship deals this past financial year.

Money Mayweather missed out on 2017’s list altogether, only to skyrocket to the top of 2018’s rankings thanks to his healthy earning of US$275 million as the “A” side of the August 2017 bout with Conor Mcgregor, and for his role as promoter. The now-retired boxer is nowhere to be seen on the 2019 list.

Messi’s place at the top, meanwhile, is sure to also irk longtime rival Cristiano Ronaldo, who came in second with reported earnings of US$109 million, while PSG forward Neymar Jr. rounds out the top three with a cool US$105 million.

Serena Williams is the only female in the entire top 100, coming in at number 63 with earnings of US$29.2 million, while no Aussie’s make this year’s list.

Check out the top 10 below or visit Forbes for the full list of 100 athletes.

RELATED: Real Madrid tops the list of the world’s most valuable football teams in 2019

Forbes Reveals The Highest-Paid Athletes Of The Decade