Formula 1 To Debut Sprint Qualifying At Three Events This Season 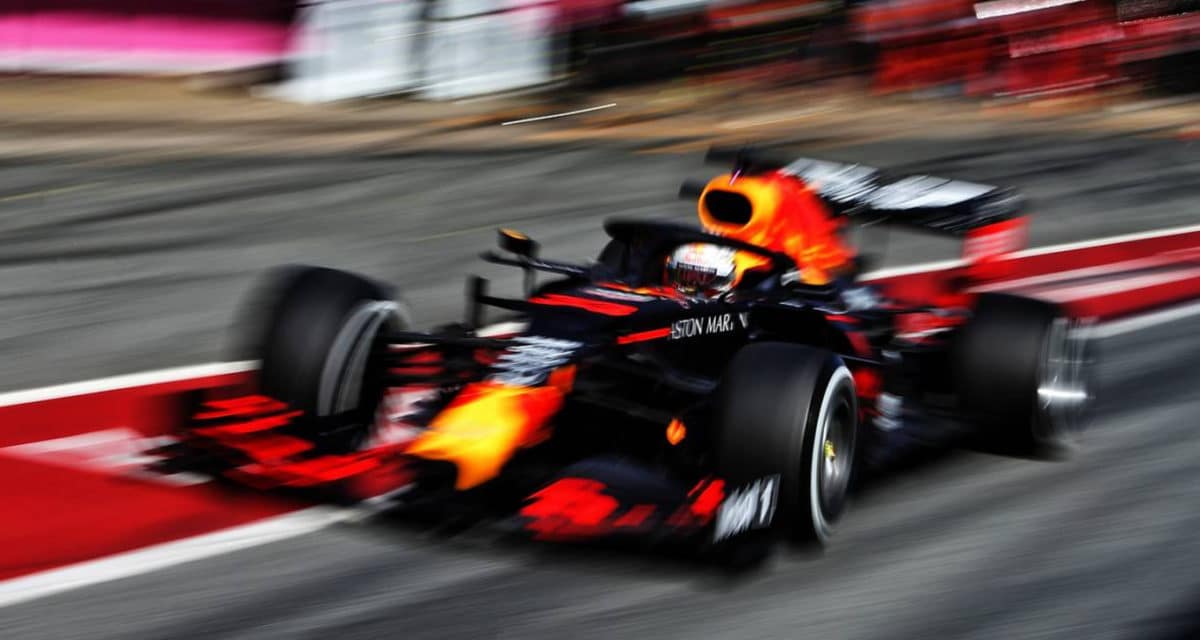 Following an agreement reached between the FIA, Formula 1, as well as all ten teams currently on grid, an all-new Sprint Qualifying format has been approved for three Grands Prix this season: two European venues and a single non-European venue (yet to be announced).

“We are excited by this new opportunity that will bring our fans an even more engaging race weekend in 2021,” says Stefano Domenicali, Formula 1 President & CEO.

“Seeing the drivers battling it out over three days will be an amazing experience and I am sure the drivers will relish the fight.”

“I am delighted that all the teams supported this plan, and it is a testament to our united efforts to continue to engage our fans in new ways while ensuring we remain committed to the heritage and meritocracy of our sport.”

What is Sprint Qualifying?

In contrast to the conventional qualifying format, Sprint Qualifying is a shorter and more fast-paced endeavour which will see drivers race flat out over the course of 100 kilometres from start to finish without any pit stops.

Points will be awarded to the top three finishes – winner (3), second (2), third (1) – without any podium ceremony, although the winner will still be awarded a trophy at Perc Ferme (similar to how the Pirelli tyre is award for pole position).

The finishing order will dictate the grid formation for the actual Grand Prix.

How will this change race weekend?

Given the introduction of an entirely new component to race weekend, the usual elements will obviously experience a bit of a shuffle:

According to Lawrence Barretto, this will give the first day of track action “some gravitas and a crescendo event.”

Who does this benefit?

While the forthcoming change has been greenlit to give every team a fighting chance, not to mention with fan entertainment in mind, as with most aspects of the sport, many have already noted this will favour Mercedes and Red Bull – who, as anyone will tell you, are hella dominant on the straights. And then there’s the issue of potentially eeking the championship title thanks to the margin provided by Sprint Qualifying points.

“I am pleased to see that Formula 1 is seeking new ways to engage with its fans and enlarge the spectacle of a race weekend through the concept of Sprint Qualifying,” says Jean Todt, FIA President.

“It was made possible thanks to the continued collaboration between the FIA, Formula 1, and all of the teams.”

“F1 is showing itself to be stronger than ever with all stakeholders working together in this way, and much has been done to ensure that the sporting, technical, and financial aspects of the format are fair.”

We’ll just have to wait and see.