Tiger Woods & Phil Mickelson To Face-Off For “The Match” 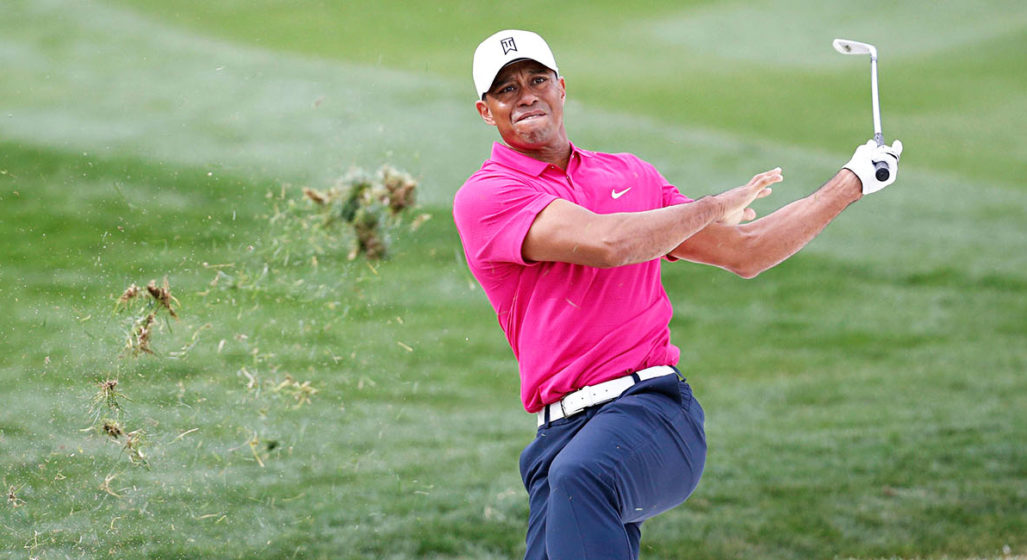 It’s official, Tiger Woods will tee it up with long-term rival Phil Mickelson for an 18 hole, winner takes all, expedition match in November this year. The prize, a cool $9 million.

Although the rivalry that stemmed nearly two decades has mellowed in recent years, there will be no holding back by either player for another chance to prove who’s on top. Mickelson telling reporters “For many years, he’s gotten the better of me, but that Friday night it’s going to be the easiest $10 mil I’ve ever made,’’ with a big smile.

The format is likely to be an 18-hole matchplay event with added features that we’d expect from the average corporate golf day; closest to the pin, longest drive etc. Viewers will also have a rare chance to hear what goes on inside the ropes “It’s a way to show a side you don’t normally see by having us mic’d up to hear some of the interaction between us.”

The event is scheduled for Thanksgiving weekend (US) in Las Vegas and is likely to air between the 23rd and 24th November. It’s not yet clear how “The Match” will be broadcast in Australia. 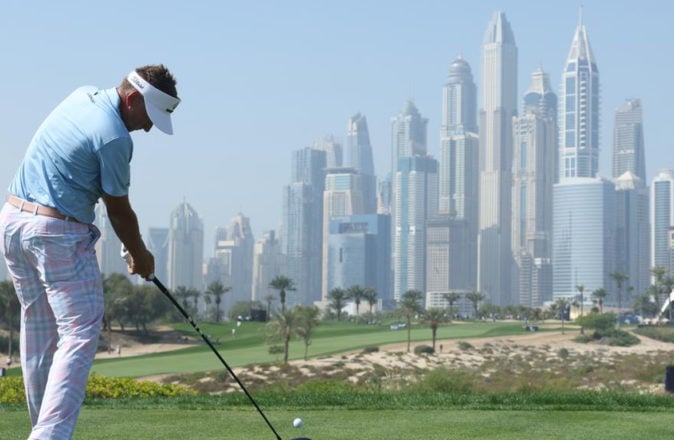 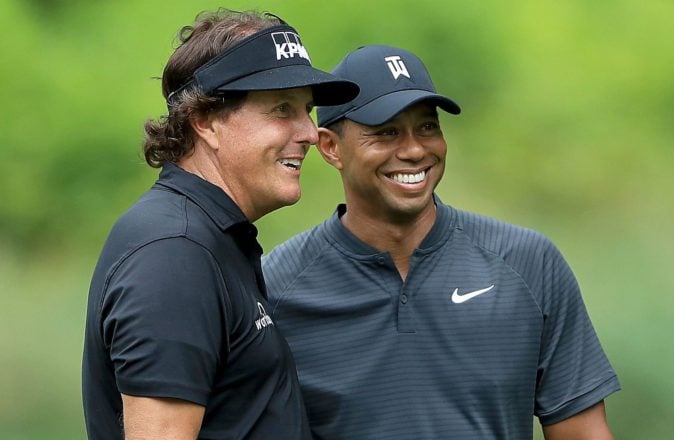