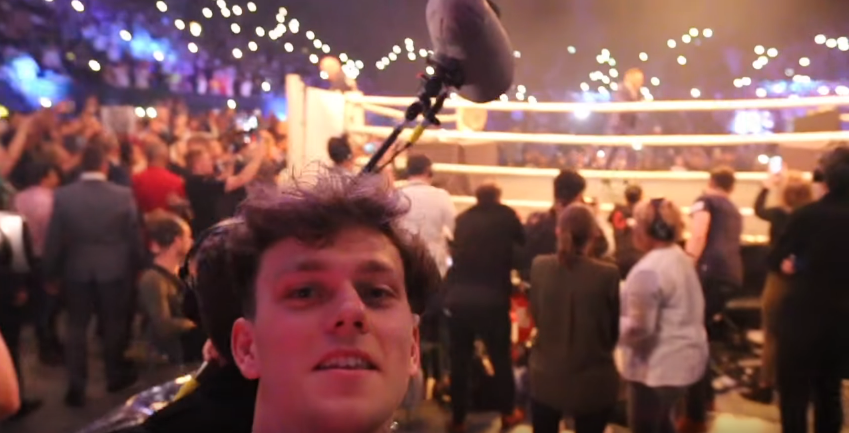 It’s the biggest fight in sports history. Conor McGregor and Floyd Mayweather Jr’s August 26 bout is set to shatter all records; already billed as the “$180 Million Dance,” the fight has even justified promoters throwing four separate pre-fight press conferences across North America and the U.K. last week. They concluded at London’s Wembley Arena on Friday night, and despite security being as heavy as ever (even in light of recent events in the U.K.) YouTuber Zac Alsop managed to do the unthinkable, bypassing security with fake event passes he cunningly photoshopped via Mayweather’s personal driver’s Instagram account and even managing to walk out as part of Conor’s entourage.

Although it’s a feat that requires no shortage of balls to pull off, it’s the young Briton’s editing and running commentary that really makes this prank great viewing. Take a look above and click here for our full pre-fight overview. 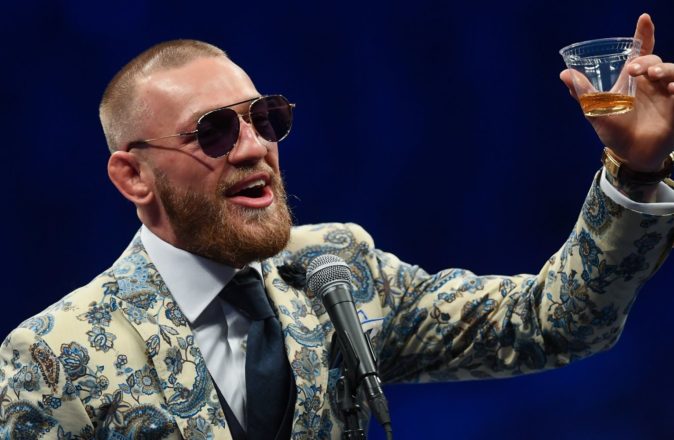