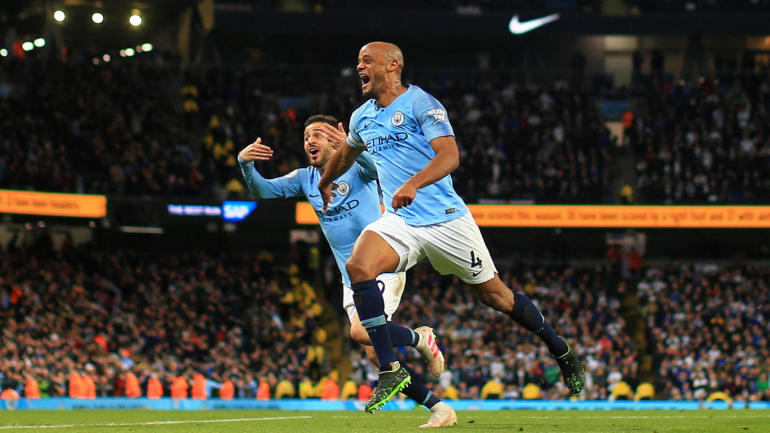 We’ve never seen the English Premier League become quite as bonkers as the 2018/19 season. Points totals have been blown out of the water, and for the first time in a long time, two near-impeccable teams are battling it out with just a single point between them.

This Championship Sunday (Monday morning AEST), all teams will kick off simultaneously for the final match of the season. Despite Vincent Kompany’s corker of a strike this morning against Leicester putting one hand on the trophy for Manchester City, stranger things have happened in world football.

Here’s how both City and Liverpool can take home the title this weekend.

Liverpool need a win against Wolves AND for Manchester City to lose or draw.

AND Liverpool make up goal difference 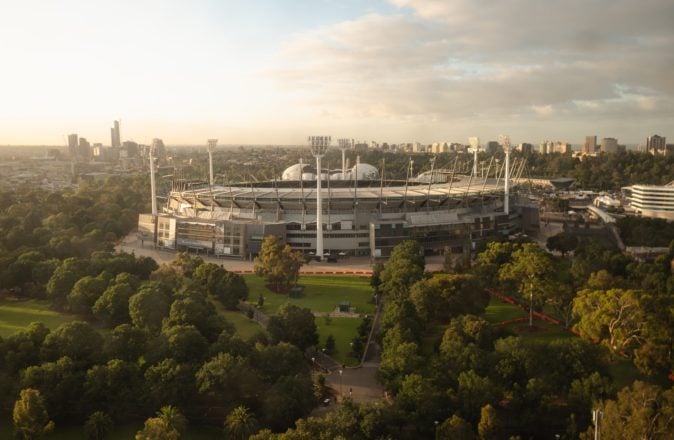 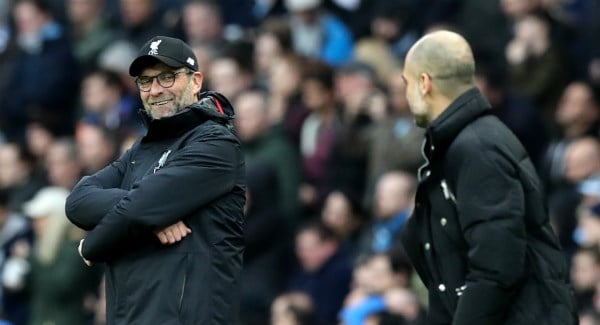