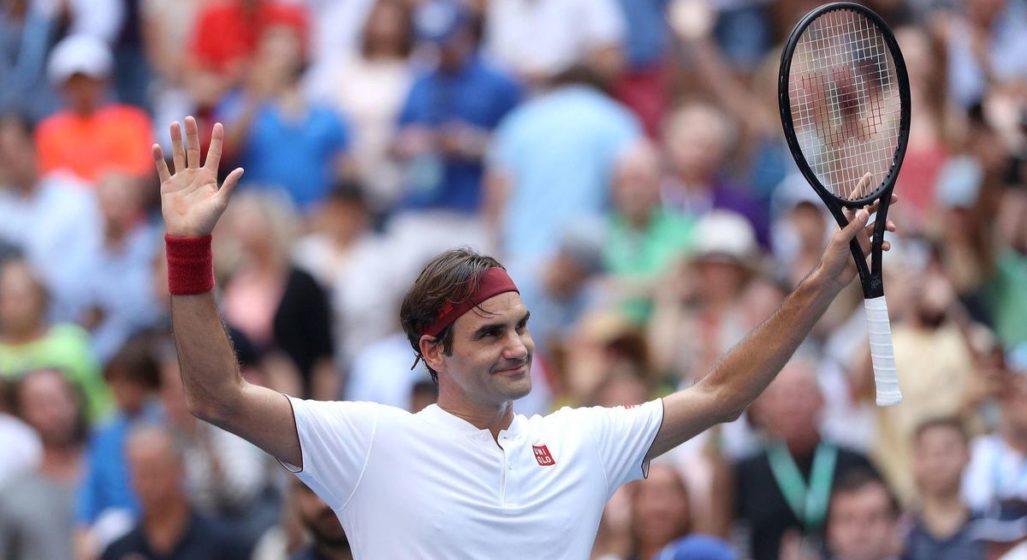 There are moments when a king shows you exactly why the crown rests on their head. Such a moment has just occurred in the third round of the US Open between all-time great, Roger Federer, and our very own hot-headed superstar, Nick Kyrgios. And let me just say, first and foremost, what you’re about to see is nothing short of incredible.

Already up two sets, Federer proved himself to be in way better shape than any other thirty-seven year old guy we know. Kyrgios managed to slice the ball at quite the sharp angle, and it seemed like that was the end of that little exchange… before Feds rushed to the net and angled one back in return around the net.

The winning shot left Kyrgios gasping and mouthing “Oh my God”. Federer walked away with that signature Swiss coolness.

“It was almost unreal,” says Kyrgios.

“If anyone else is doing those shots against me, I’m probably not too happy. But it’s Roger.”

“You can’t train for that,” says the man himself, Roger Federer.

“[F]or a shot like this to happen in a practice, you will be running into a fence and you will hit it into the net. These shots can only really happen on a big court.”

“I definitely think it was a special one, no doubt about it.”

A picture, however, paints a thousand words. So that must mean a video paints a million. And with that, I leave you with the must-see footage below. Enjoy.

Related: Everything Roger Federer eats & drinks to be a champion player. 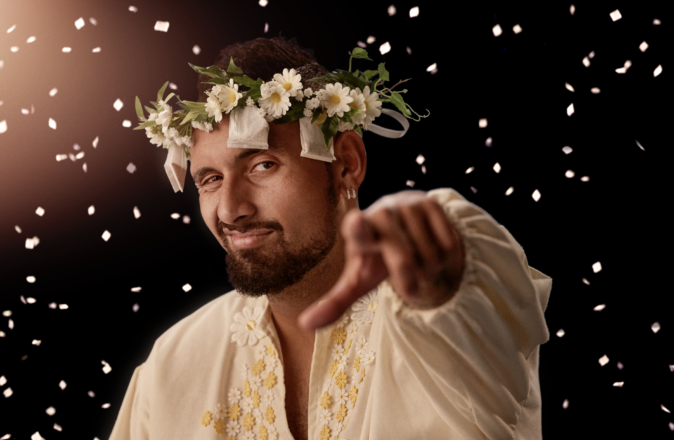 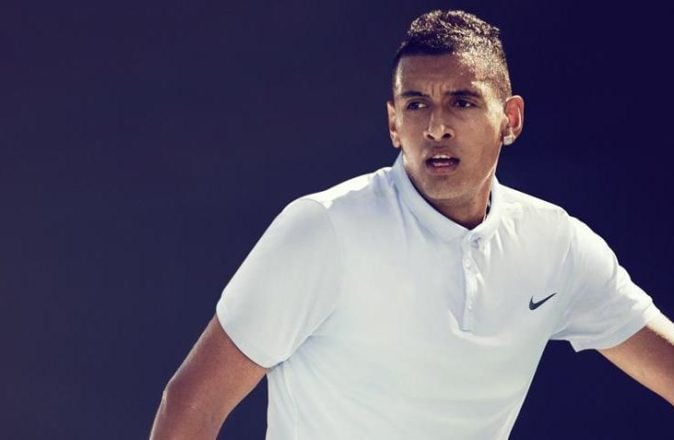 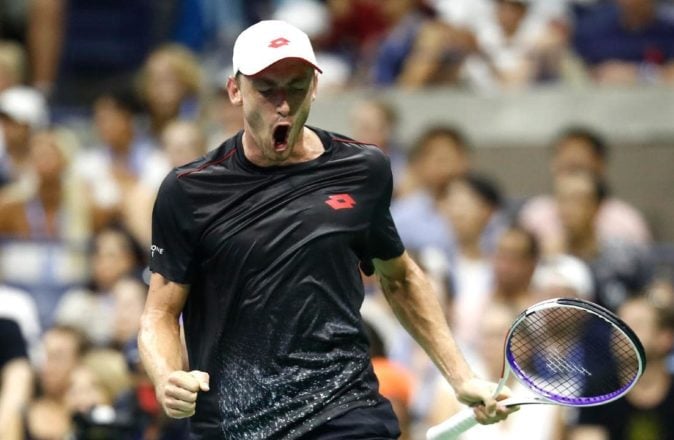