For The First Time In 24 Years, Jamaica’s Four-Man Bobsled Team Is Heading To The Olympics 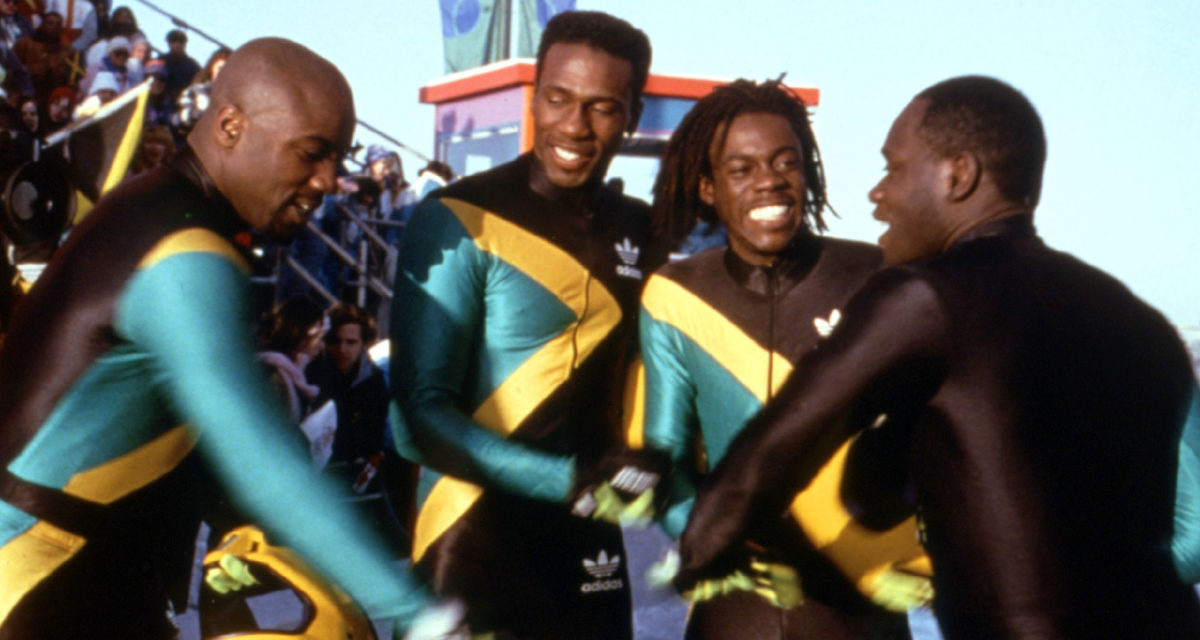 They’ve done it. They’ve bloody gone and done it. The Jamaican bobsled team have just qualified for the 2022 Beijing Winter Olympics, marking the first time in 24 years the island nation has sent a four-man outfit to the event – and over three decades since Jamaican bobsledders debuted at the 1988 Calgary Winter Olympics (which inspired the goated 1993 Disney flick: Cool Runnings).

In a stunning display of national excellence, not only will Jamaica enter with a four-man bobsled team, but also an additional two-man team, as well as a female athlete who’ll be feeling the rhythm + rhyme in the monobob competition. For reference, this is also the first time the country has ever qualified for three separate bobsled events.

Currently, aside from Royal Air Force Lance Corporal Shanwayne Stephens, Jamaica has yet to announce who will be representing them in the four-man bobsled team. Some of you may recall Stephens from his viral moment back in May 2020, when he and his teammate Nimroy Turgott were forced to get creative with their training preparation on the streets of England a la – you guessed it – Cool Runnings.

With gym facilities closed courtesy of COVID-19 and not an inch of snow in sight, Shanwayne Stephens and Nimroy Turgott resorted to pushing a Mini Cooper down the road.

“We had to come up with our own ways of replicating the sort of pushing we need to do. So that’s why we thought: why not go out and push the car?” Stephens told Reuters.

“We do get some funny looks. We’ve had people run over, thinking the car’s broken down, trying to help us bump-start the car. When we tell them we’re in the Jamaican bobsled team, the direction is totally different, and they’re very excited.”

“If you’re able to do the same sort of training without the same equipment, then you should be able to achieve more with the right equipment.”

While this is the first time in 24 years since Jamaica’s four-man bobsled team has qualified for the Winter Olympics, it’s worth noting they’ve entered the two-man competition on multiple occasions since – in 1992, 1994, 1998, 2002, 2014, and even debuting in the two-woman competition at Pyeonchang circa 2018.

Additionally, in yet another country first, Team Jamaica has announced they’ll be represented by alpine skier Benjamin Alexander. The former DJ has made history by becoming Jamaica’s inaugural skier to qualify for the Winter Olympics and will go for gold in the giant slalom.

The opening ceremony for the 2022 Beijing Winter Olympics is currently scheduled for February 4th. Godspeed to our favourite underdogs. 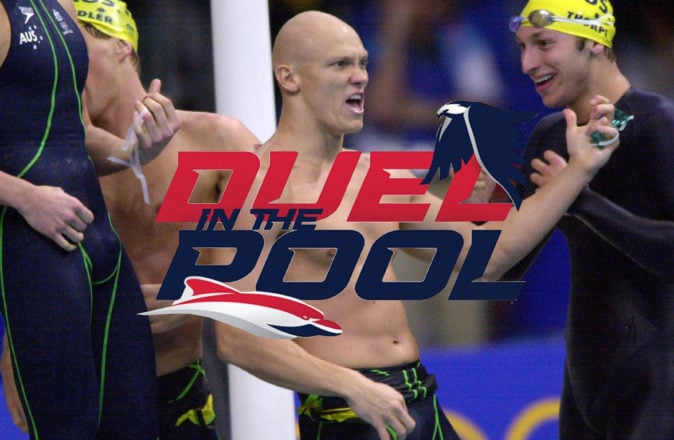