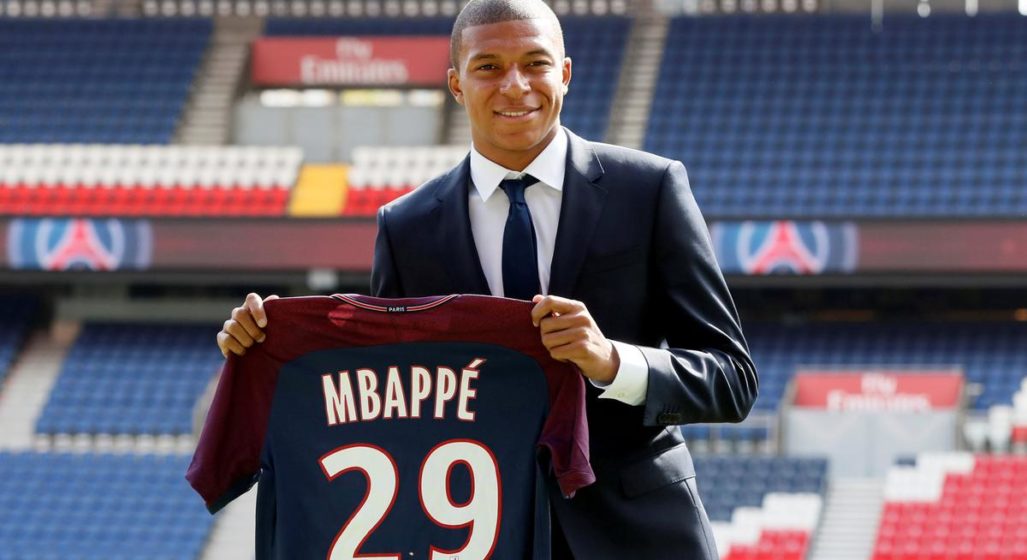 After dominating at this year’s FIFA World Cup, French football superstar Kylian Mbappe has quickly established himself as one of the best players in the world. At just 19-years-old the former Monaco turned Paris Saint-Germain forward is living the high life having recently signed a five-year deal worth around $23 million a season, plus a cheeky signing on bonus of $7.8 million.

But he didn’t get everything he wanted with German newspaper Der Spiegeldetails revealing Mbappe had some rather interesting requests that were denied by PSG. With his father Wilfred conducting negotiations, it’s been revealed the wonder kid also asked for:

* Mbappe’s father Wilfred having access to the club and its facilities so he could conduct private training sessions with his son.

* Use of the club’s private jet for 50 hours a year. Instead, PSG offered a monthly salary of €30,000 EUR (approx. $47019 AUD) to cover costs of his personal staff, including a butler, a chauffeur and a bodyguard.

* Compensation if PSG is banned from the Champions League for violating the Financial Fair Play rules.

The paper also discussed Mbappe’s proposed €180 million (approx. $282,114,000 AUD) transfer from Monnaco to Real Madrid that fell through due to Mbappe’s father being worried his son would fail to get game time.

RELATED: Sergio Llull, the $3.5 million player not in the NBA. 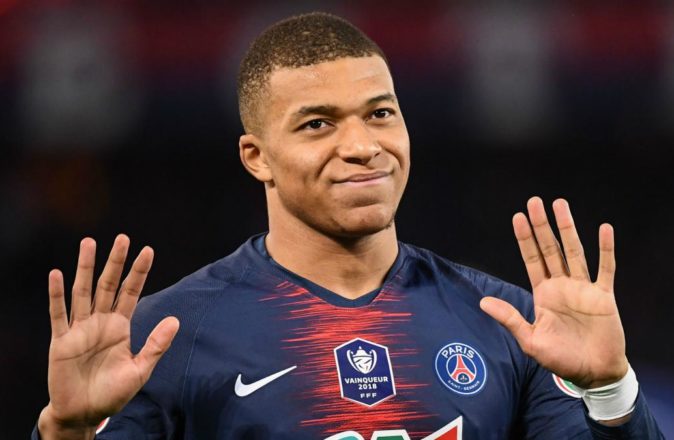