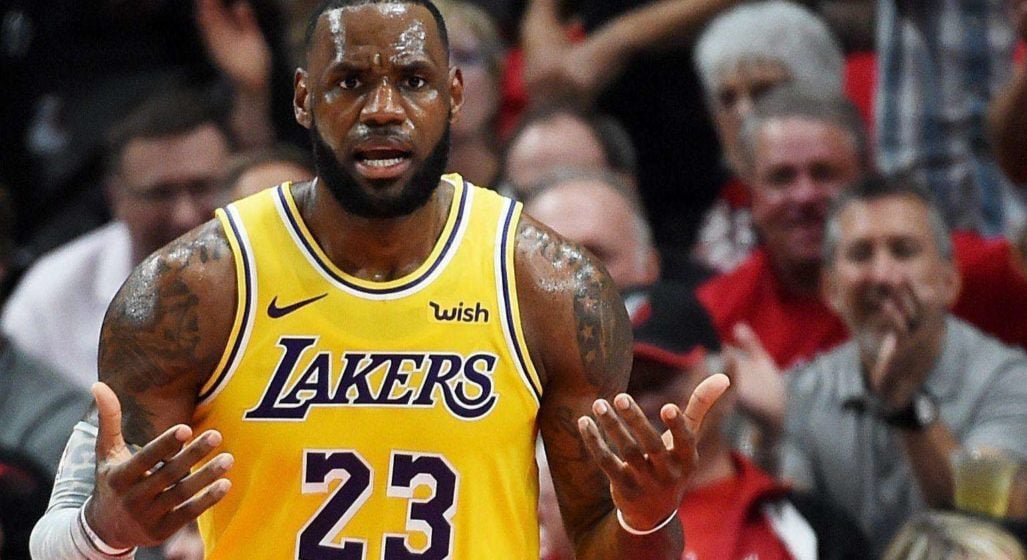 In February of this year, Fox News host Laura Ingraham told LeBron James to “shut up and dribble” after the NBA Champion told ESPN that President Donald Trump “doesn’t understand the people.”

Eight months on and Showtime are about to release a documentary on the history of political and social activism in the NBA. Narrated by Jemele Hill and executively produced by James himself, the documentary, naturally titled “Shut Up and Dribble” will look at the cultural icons of the NBA and their impact on the landscape of American activism.

Set to debut Stateside on November 3 on Showtime, you can catch the first trailer for the documentary below.